Things continue to spiral out of control for Antonio Brown.

According to ESPN, an arrest warrant has been issued for Brown by Hollywood, Florida police on a felony charge of burglary and battery. This comes following an incident at his home on Tuesday where Brown and his trainer apparently assaulted a moving truck driver.

Glenn Holt, Brown's trainer, was arrested for felony burglary with a battery charge on Tuesday, but was released on $20,000 bond Wednesday.

The police reportedly tried speaking with Brown Wednesday, but he did not comply and locked himself in his home.

Court documents found by TMZ say Brown threw a rock at the driver and then forced his way into the truck and physically hit him over a dispute over payment.

The moving company was transporting some of Brown's belongings from California back to Florida. When Brown wasn't going to pay the $4,000 and the truck began to drive away with his belongings still in it, the former NFL receiver became upset and threw rocks at the truck causing paint damage.

Following that, the moving company told the driver to leave Brown's belongings because he agreed to pay the $4,000 plus damages to the truck, but ultimately he only paid the $4,000 and nothing more.

Another argument occurred and that is when the driver claims he was assaulted by Brown and Holt.

This is just another issue Brown has had over the past year, which has included him being accused of sexual misconduct and sexual assault by two different women. 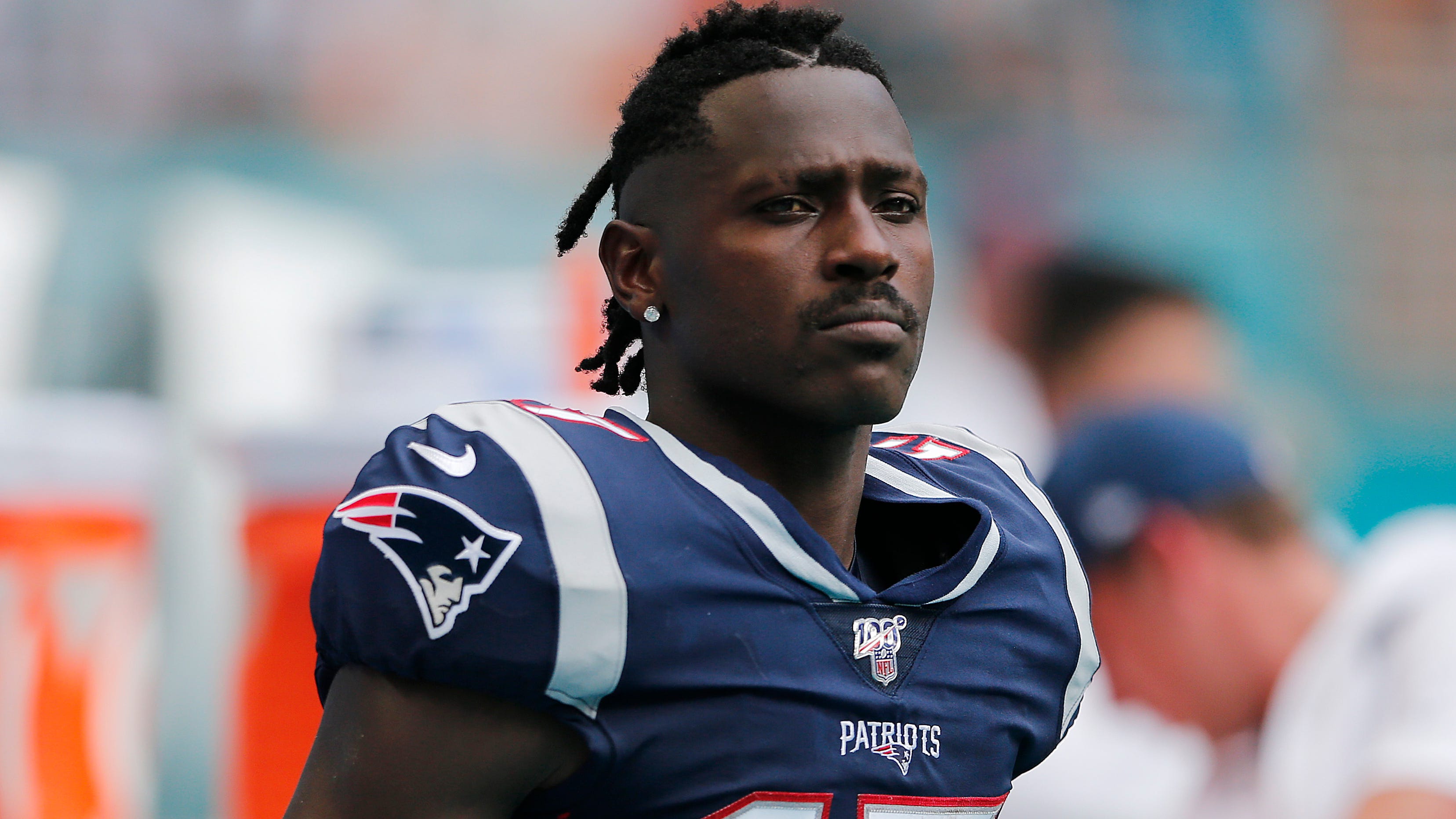 Antonio Brown Reportedly Locks Himself in House Amid Battery Investigation