FOXBOROUGH -- This is unusual.

According to ESPN's Adam Schefter, some of the Chiefs' gear for the game against the Patriots was not taken off the team plane and was mistakenly sent to Newark, New Jersey. It had to be rushed to Gillette Stadium and finally arrived at about 2:40 p.m. for the 4:25 p.m. kickoff.

#Chiefs equipment has arrived and heading to the locker room. pic.twitter.com/EuZthCZbZE

If they did not arrive in time, Kansas City would have had to forfeit the game. Neither the Patriots, nor the league, is responsible for the bags -- it is totally Kansas City's responsibility.

Players were seen warming up on the field with the footballs that were missing, so impact appeared to have been minimal. 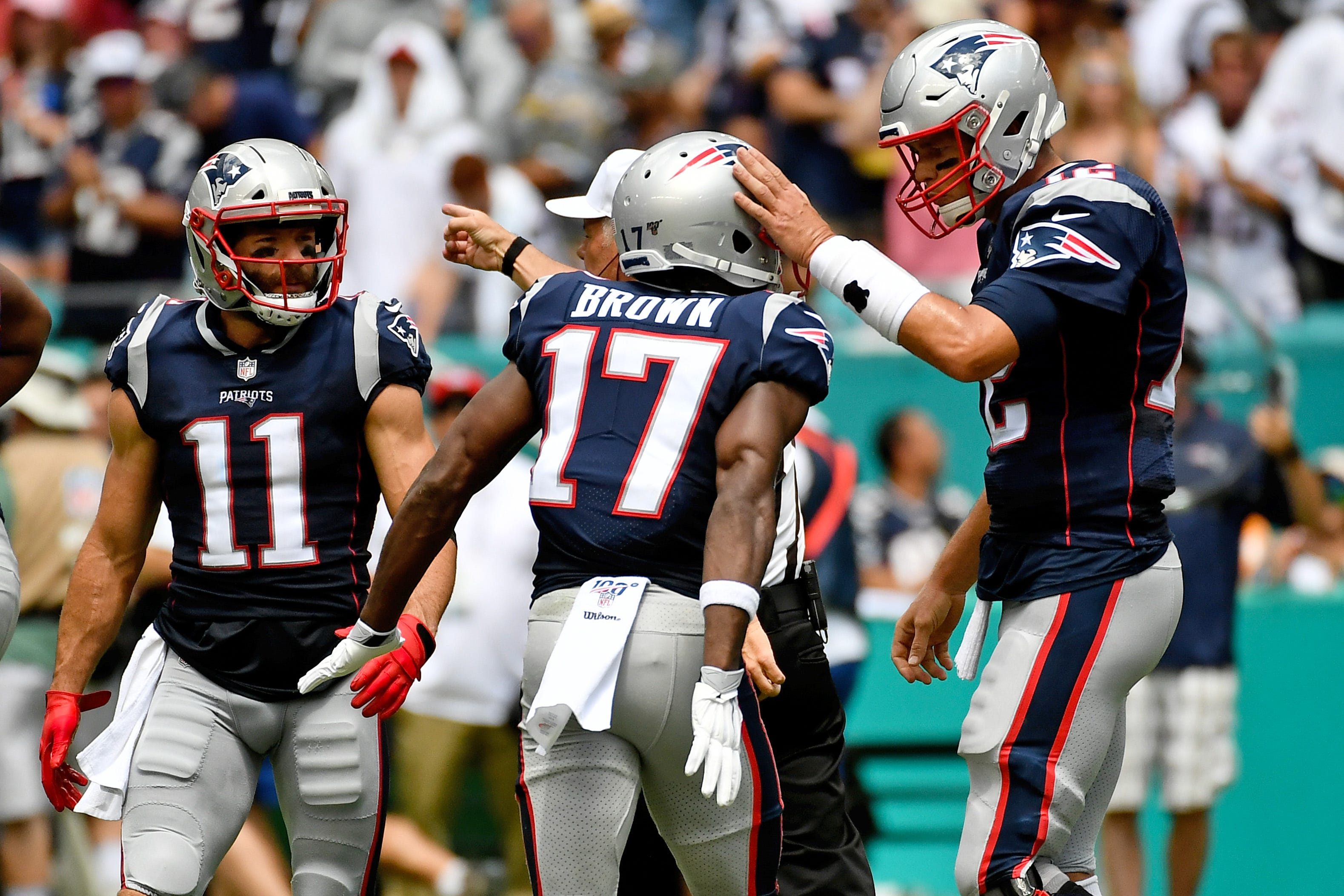 We Can Stop Speculating an Antonio Brown Reunion With Patriots: Report