Rob Gronkowski is coming to a TV near you, but just not how you might think.

According to the network, the former Patriots tight end has been hired by FOX Sports to appear as a regular analyst. He will debut prior to the Patriots-Giants game this Thursday night.

“I’m extremely excited to be joining FOX Sports,” Gronkowski said in a statement. “For the past 25 years, they’ve offered viewers top-notch NFL programming from the field to the booth to the studio. Their deep talent roster is unmatched, which was important for me as I embark on this new chapter in my life because I’ll be able to learn from the best in the business.” 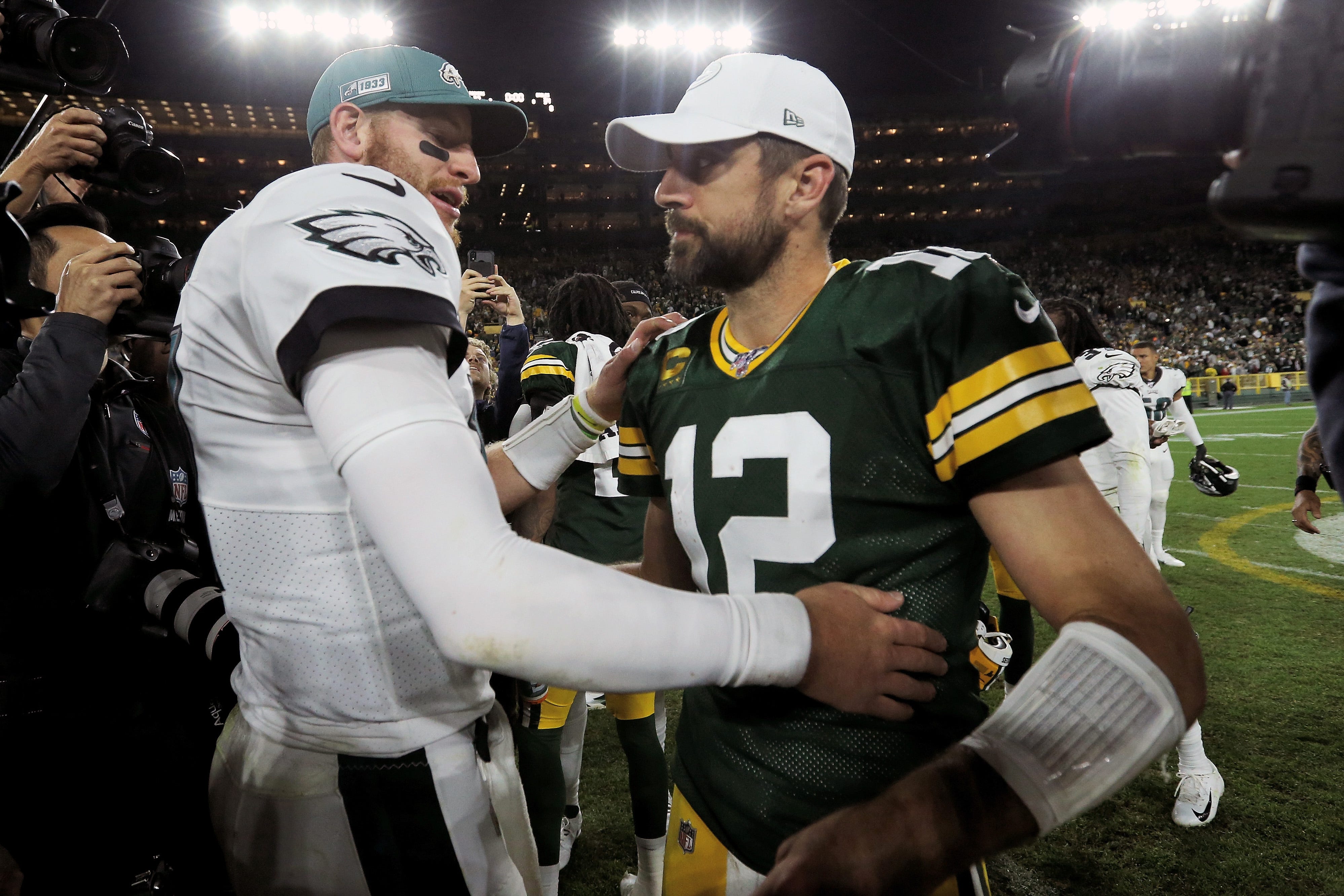 “We’re thrilled Rob chose FOX Sports for the next phase of his football life,” Brad Zager, executive producer and executive vice president, head of production and operations said. “He is one of the most popular players to ever play the game and also one of the best tight ends in NFL history. His passion for the game and larger-than-life personality make him a perfect fit for FOX Sports.”

Some have done TV and come out of retirement before, but this would appear to end all speculation that the tight end will be returning to the field for the Patriots this season.