(WEEI) 1. Football is officially back this week with the Patriots taking the field Thursday morning for the first training camp session of the summer. Fans line up well before the gates open at 8 a.m. to rush to get the perfect spot to watch the team. While their excitement is always apparent, the team itself has had a recent trend where the sessions have seemed to lack the intensity and energy many expect from a Bill Belichick coached team. Usually, Tom Brady is the one to look at as the team generally reacts to him the most. If he’s fired up and yelling, sometimes jawing at the defense, the rest of the team responds with the same energy. If he’s subdued, generally so is the rest of the team. It’s dangerous to read into July practice sessions, but perhaps more intensity in them could help change the recent trend of poor starts to the regular season.

2. The earlier sessions may be more intense than last year because of the fact the team has two consecutive weeks of joint practices, beginning Aug. 5 in Detroit. The team likely needs to get more done in the earlier sessions so it can have a lot of things in place when departing for the joint sessions against the Lions. The majority of joint practices are focused on competing with the other team, which doesn’t leave much time for installing plays, working on techniques, etc.

3. ﻿It was hard to ignore the Tyreek Hill decision Friday when the league decided not to suspend the Chiefs wide receiver for his role in a child abuse case involving his young son. This seemed to be the league’s chance to really make a statement when it comes to its zero tolerance policy by discipling one of its stars, but instead it made an even bigger statement in the opposite direction by continuing to fall short when it comes to holding players to a high standard. Disappointing.

4. Kyle Van Noy is one of the most charitable members of the team and that continued Friday night. The linebacker brought nearly 80 foster kids and children with special needs to see the new Lion King movie at Patriot Place. “What a better way to celebrate the summer than watching Lion King, I just wanted to give back with a movie I grew up watching,” Van Noy said, via WHDH. “These kids all have bright futures and sometimes they just need a little smile on their faces.”

5. Besides the pass catchers and Tom Brady, the player who may have the most eyes on him this week is Isaiah Wynn. The second-year tackle missed all of last season with an Achilles injury suffered in the preseason, but is said to be back on the field full-go this week. Right now he’s penciled in as the starting left tackle, but he obviously needs to show he’s ready not only in the training camp sessions, but in the preseason. During the spring, guard Joe Thuney saw extensive work at tackle and that’s something else to monitor to see if it continues, which would indicate perhaps some concern with Wynn being ready.

6. It’s worth wondering how the Patriots plan on approaching the quarterback position. Currently, there are four in Brady, Brian Hoyer, Danny Etling and rookie Jarrett Stidham. Four seems like a lot of bodies to have around and could potentially limit the development of Stidham since he would get fewer reps than if only three were around. The thought following minicamp was the team may release Etling to give him a chance to catch on with another team before training camp, but that obviously hasn’t happened. This situation will be worth watching, especially how the reps are distributed.

7. On top of morning practices Thursday-Saturday this week, the team has also announced it will practice Sunday at a time TBA. Then, next Monday Rodney Harrison will be inducted into the Patriots Hall of Fame, which will be followed by the annual in-stadium practice for Foxboro residents and season ticket holders. The first off day of the summer will be Tuesday, July 30. Practices will continue that Wednesday and Thursday with times still TBA. 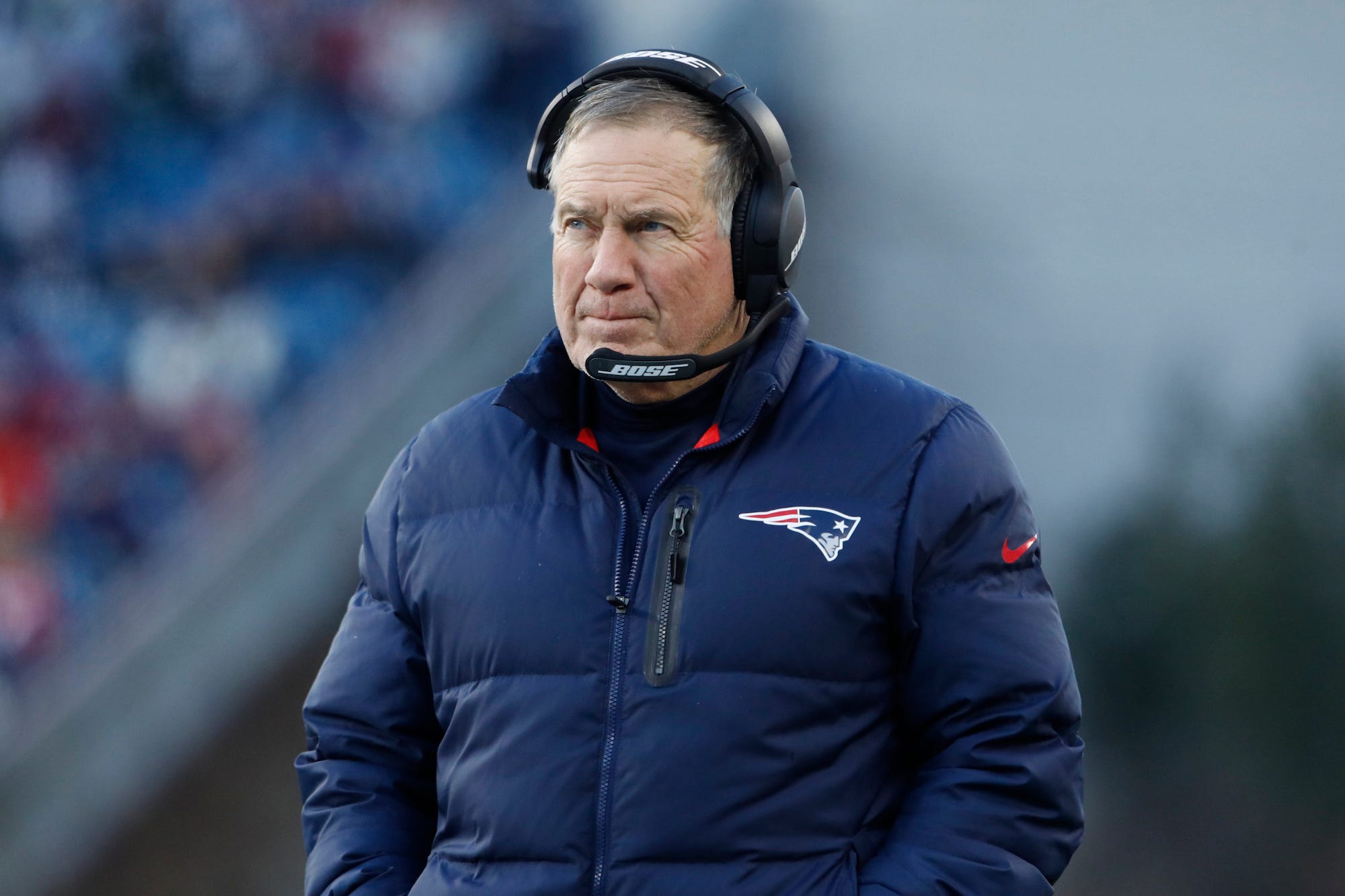 Tom Brady and Gisele Make Out, Get Handsy on Beach