For the first time in Tom Brady’s 20-year NFL career, the quarterback has the potential to be a free agent. Even though it isn’t for over a month, a number of teams have already been linked to the quarterback. In the coming days and weeks, we’ll look at each of those teams and go through the pros and cons.

Dallas is one of the most historic organizations in all of sports, so playing for the Cowboys wouldn’t be a bad thing at all for the greatest quarterback of all time. On the field, the Cowboys are pretty talented, especially with Ezekiel Elliott at running back. It’s also worth noting they play in a mediocre NFC East, so getting into the playoffs would be very attainable.

It’s hard to say if new coach Mike McCarthy would be a pro or a con, as he’s worked with a star quarterback before in Aaron Rodgers, but there were some ups and downs in that relationship. Same goes for having Jerry Jones as an owner. Sure, he talks a lot and sometimes that isn’t the best idea, but he would go above and beyond to appease someone like Brady and make sure everything is perfectly set up for him.

We’ll put these two in the positive category, as you can certainly do worse around the league.

Dak Prescott is still in the conversation since many believe Dallas will either re-sign him, or franchise him to keep him around for at least another year. Following Prescott would also potentially not be a good thing for Brady because if he were to have a bad game, or few games for that matter, there would be rumblings the team should have kept Prescott.

Also, is Dallas really a place Brady wants to spend six-plus months in 2020? Like we’ve said with other cities, Dallas is not a great place to expand the TB12 brand, which reportedly is something Brady is factoring into his decision. Also, while we put Jones in the positive category, Brady may not like how involved he is, especially coming from New England where Robert Kraft stayed out of the way for the most part.

The only reason why we’re putting Dallas on this list is because of what Michael Irvin said last week on Dale & Keefe. He said he had a conversation with “pretty significant people” at the Super Bowl who believed franchising Prescott and then trading him to make room for Brady was being discussed. It would be hard to see Dallas choosing Brady over Prescott, who is entering the prime in his career, but you never know with Jones. If the organization were to move on from Prescott, Jones certainly has the potential to do anything and could do a lot to lure Brady in. 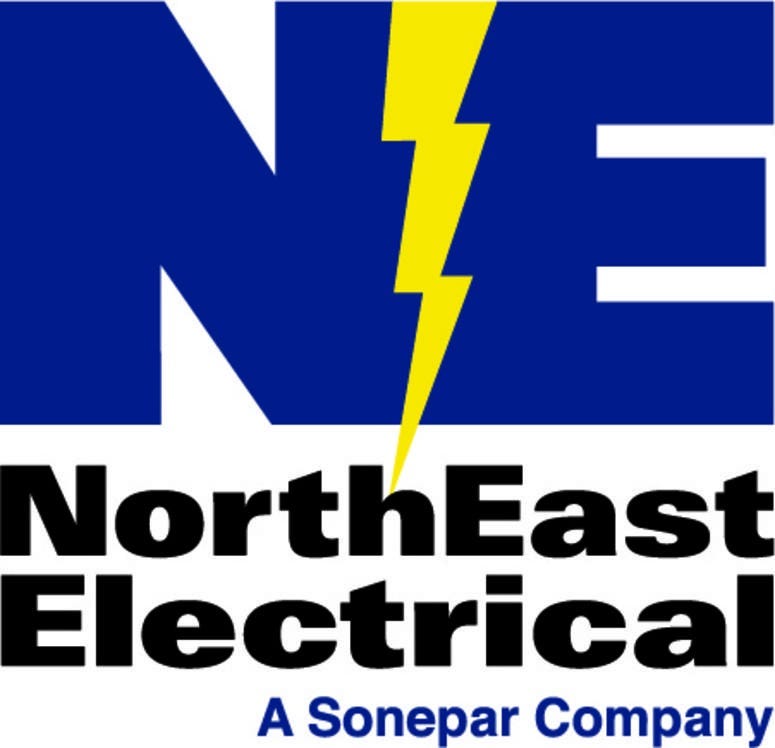