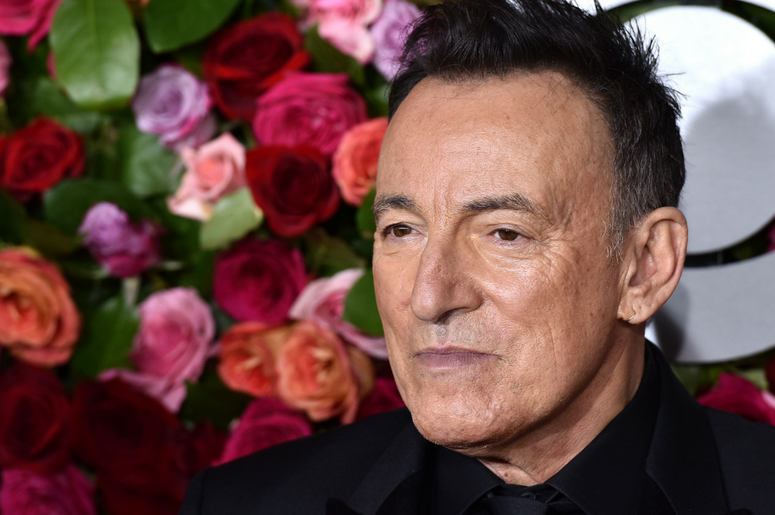 On the final night of Bruce Springsteen’s completely sold out, 236-show run on Broadway, fans can re-watch "Springsteen on Broadway" from their living room couch.

“Springsteen on Broadway” will launch globally on @Netflix on December 15, 2018, which is also the final night of Springsteen’s completely sold out 236-show run at Jujamcyn’s Walter Kerr Theatre on Broadway. Read more at https://t.co/QotghGzUi0 pic.twitter.com/k6zIBqMwrM

Said Ted Sarandos, Chief Content Officer, Netflix: “We are thrilled to bring Bruce Springsteen -- a master storyteller, humanitarian and voice of the everyman -- to Netflix in this historic one man show. This groundbreaking experience defies the boundaries of theater, concerts and film and will give our global audience an intimate look at one of the biggest cultural icons of our time.”

The sold-out series began with previews on October 3rd, 2017 and opened October 12th. The show, which was onlet set to run for eight weeks, was extended three times.