The Nets announced Saturday that they had “mutually agreed” to part ways with Kenny Atkinson, who was hand-picked by general manager Sean Marks in 2016 to oversee one of the most arduous rebuilds in NBA history. The Nets have since turned their fortunes around, earning a surprising playoff berth last season and then snagging the top two free agents on the market — Kevin Durant and Kyrie Irving — last summer. Though this season has all the feel of a gap year with both superstars injured and the club slumping to a 28-34 record, next season will be the most anticipated one for this franchise since the Jason Kidd era in New Jersey. 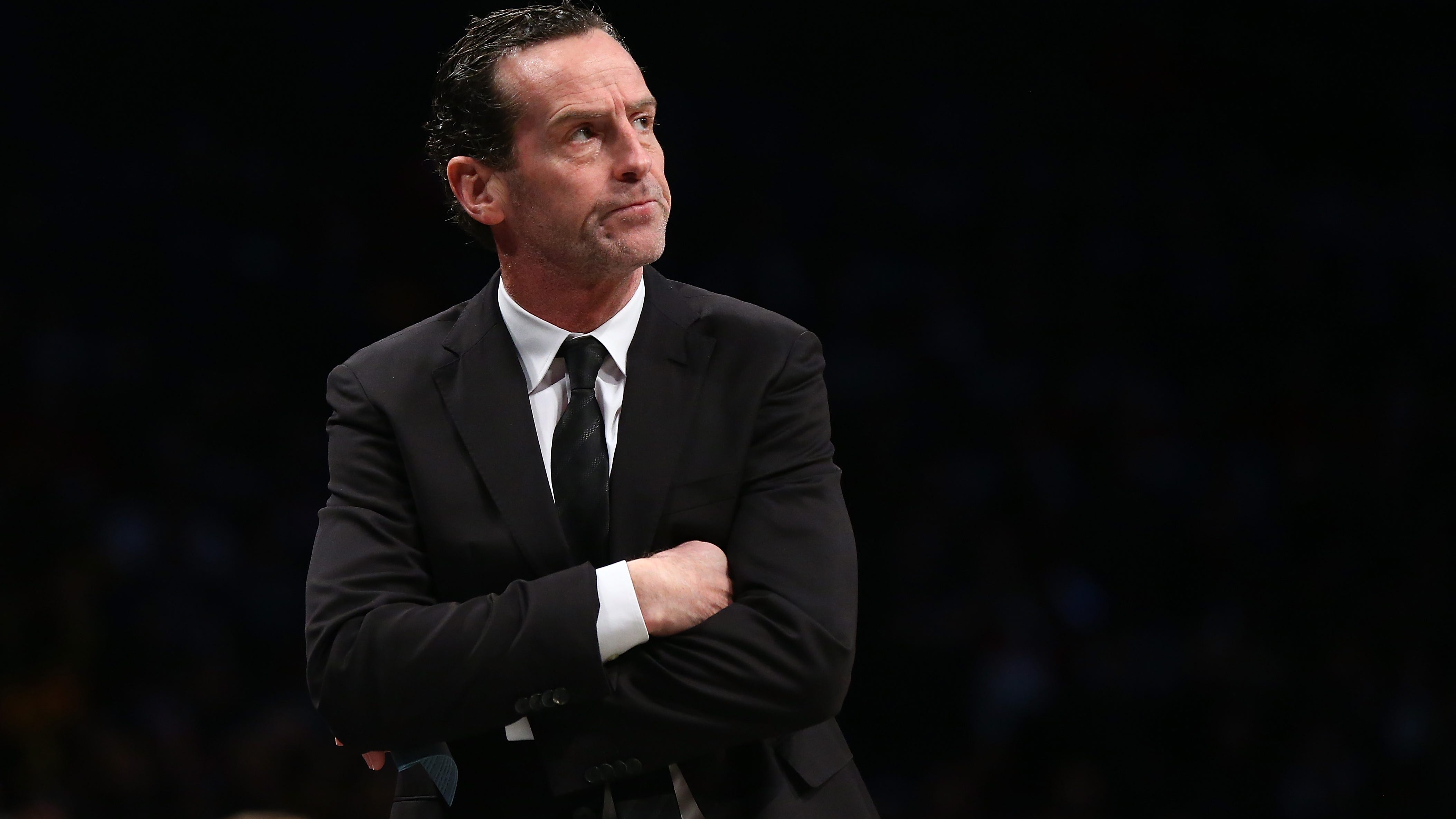 I saw someone tweet that Atkinson was like Sisyphus in that he pushed that monstrous boulder up the mountain to the point where he could see the apex, only to be told that someone else would take it from there.

Atkinson had his faults, but I’ve always believed he was developing alongside his team. The Nets were his first head coaching job. He had risen in the ranks through years of focusing on the hard work of player development. The Knicks and Hawks had multiple success stories under Atkinson’s tutelage.

So has Brooklyn. Whether it was mid-first-round draft picks like Caris LeVert and Jarrett Allen, or players who were plucked from the side of the road like Joe Harris and Spencer Dinwiddie, the Nets became synonymous with player development. I don’t believe that D’Angelo Russell would have evolved into a max contract player if not for his two seasons in Brooklyn, where he shed his immaturity label and earned an All-Star berth before his necessary sign-and-trade in the offseason to Golden State in the Durant deal. Credit goes to Atkinson and his staff. 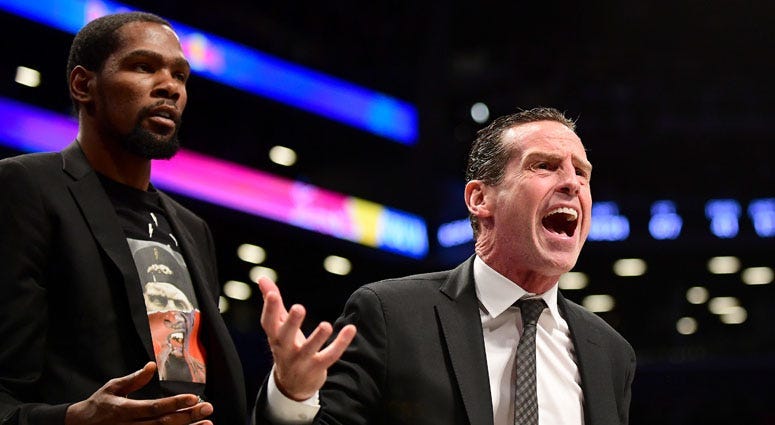 The open question always was whether Atkinson could take the Nets to the next levels. New owner Joseph Tsai didn’t agree to commit to $174.4 million on KD and Kyrie, including about $69 million in this lost season, for the Nets to be first-round fodder. They MUST compete for a title in the next two seasons before the two stars can opt out in 2022.

My view has been that if the organization was, for all practical purposes, treating next season as the priority, then Atkinson should be allowed the same evaluation period as the players, many of whom will be cut or dealt to make way for those lobbied by KD and Kyrie to play here.

I get that it’s a players’ league, especially the superstar player. There are reports that some players went to Tsai to complain about Atkinson. It better not have been some of the surrounding pieces like a Dinwiddie or a Taurean Prince. I could see if KD and/or Kyrie wanted Atkinson out, then Tsai had to listen. But what could either star complain about when Atkinson hasn’t had them available outside of Irving’s 20 games? Durant is still recovering from the Achilles surgery and has announced that he won’t play at all this season, 100% healthy or otherwise, while Irving went under the knife last week to repair a shoulder impingement to end his injury-plagued campaign.

Name another team that could succeed without their two elite players?

Marks refused to blame the players for undermining Atkinson in his press conference Saturday. He refused to blame anyone or anything, actually, other than saying that both parties agreed that it was time for a change, that “another voice” was needed.

Again, I have criticized Atkinson for certain team issues, like his failures to adjust on a timely basis. Power forward has been an abomination throughout his tenure, yet he kept trying to plug undersized round pegs into square boxes. It took Prince taking 19 shots to 21 passes in an ugly blowout loss to Memphis on Wednesday before Atkinson finally benched him in favor of Wilson Chandler on Friday. Atkinson won his last game as Nets coach by whupping the Spurs 139-120.

I do wonder how this also affects Marks, who, like Atkinson, signed a contract extension at the tail end of last season’s 42-40 campaign. Those extensions were rewards for a partnership that took Brooklyn from rock bottom to a free agent destination. The two seemed attached philosophically — all my moaning of the Nets’ analytics-driven schemes were concocted in the Brooklyn lab overseen by Marks.  The constant heaving of 3-pointers on offense, the gifting of uncontested midrange shots to quality opponents on defense — that’s Marksinson.

If Tsai is now taking cues from his stars, that means less power for Marks, too.

On one hand, this is a sad day in Brooklyn, for Atkinson was an earnest employee who lost a dream job adjacent to his hometown on Long Island.

On the other hand, this is another sign that Brooklyn has rejoined the rest of the NBA.