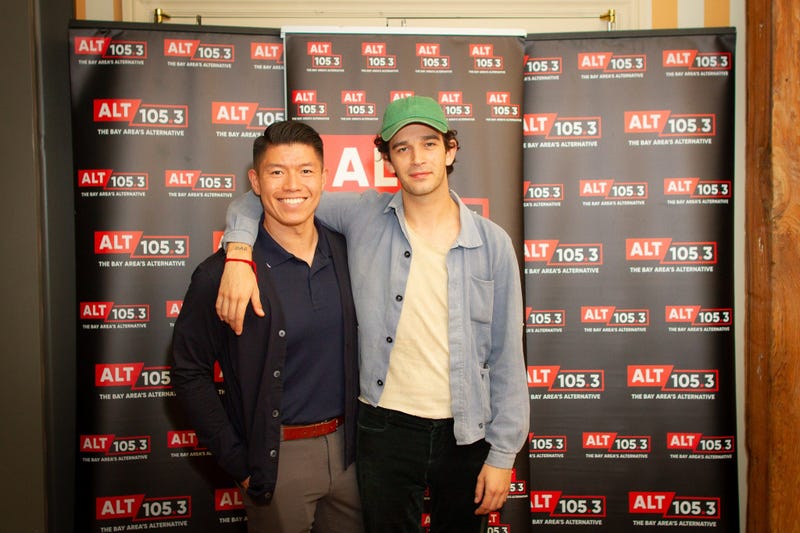 It's not unusual at this time of year to read/hear about devastating wildfires in the usually drought-stricken California wilderness, but this year's Carr Fire, which is still less than 50% contained, is being counted as the sixth most destructive fire in state history.

Styx has an upcoming date (August 19th) in Redding, California, (hometown of Styx bassist, Ricky Phillips) near the epicenter of the blaze, and rather than cancel the show, the band and their charity organization, Rock To The Rescue, are making an effort to help not only the firefighters but also the thousands of affected residents in the areas of this tremendous fire.

The band has pledged an initial $5,000 of their own money towards the Shasta Regional Community Foundation via their Rock To The Rescue 501(c)3 organization, as well as proceeds (up to $15,000) from the concert.

Fans of Styx are being encouraged to donate thru the Shasta RCF website. The Rock To The Rescue (non-profit) organization is present at every Styx concert and has been around since 2001.

Its goals are to partner with local charities in the cities that Styx performs to give back through community outreach, fundraising, and volunteer support.

It was initially started by Tommy Shaw and his REO Speedwagon pal, Kevin Cronin, in response to the 9/11 terrorist bombings in New York City.

At that time, Shaw & Cronin were able to convince their friends in Bad Company, Journey, Survivor, Kansas, Lynyrd Skynyrd and many others to be part of “Volunteers For America” concert events in Dallas and Atlanta that ultimately raised over $775,000 for victims of 9/11, as well as the Port Authority police department in New York City.