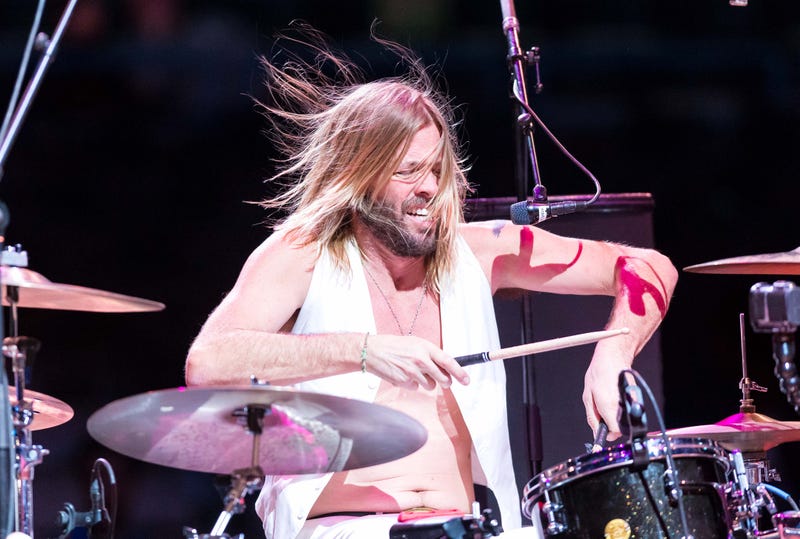 It looks like musical talent runs in the Hawkins family, as Foo Fighters drummer Taylor Hawkins had his 11-year-old son, Oliver Shane Hawkins, get behind the drum kit for a benefit show with his cover band, Chevy Metal.

In the video posted below, the father-son duo can be heard covering "Miss You" by the Rolling Stones with Oliver keeping the beat while his dad takes on the singing duties. The show was part of a benefit for the Los Angeles Regional Food Bank.

This isn't the first time Foo offspring have joined their dads onstage. Both of Grohl's daughters have performed with the Foos in past shows. At 8-years-old, Harper Grohl joined her dad on the drums in Reykjavik, Iceland for a cover of "We Will Rock You" by Queen in June 2017, and his oldest daughter Violet was seen singing backup during the Foo's 2018 North American tour.