A 51-year-old man passed away from COVID-19 one day after publicly regretting attending a party.

Last month, Thomas Macias attended a friend's barbecue near his home in Lake Elsinore, just outside of Los Angeles. A few days later, he began to feel sick and got tested for coronavirus. On June 18th, he received his positive diagnosis, according to CNN.

Two days later, he wrote a heartfelt Facebook post admitting to his "stupidity" for putting loved ones in harm's way.

“I [expletive] up and went out a couple of weeks ago and I contracted the coronavirus,” Macias wrote, NBC News reported. “Because of my stupidity I put my mom and sisters and my family’s health in jeopardy. This has been a very painful experience.”

"This is no joke. If you have to go out wear a mask and practice social distancing," Macias continued. "Hopefully with God's help I’ll be able to survive this."

He died on June 21st, the day after sharing the post. 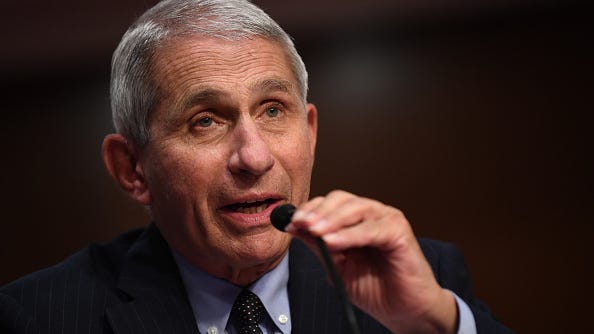 Macias had diabetes, which, according to the CDC, put him at an increased risk of having severe complications from the novel virus.

Prior to attending the barbecue, Macias had been very good about social distancing and staying home.

“Everywhere he went he made friends instantly. He was missing his friends and missing his family,” his brother-in-law, Gustavo Lopez. told CNN. “So as soon as they lifted some of the restrictions he felt free and he unfortunately went to this get-together to be with his friends and then this was the result.”

Shortly after the party, one of Macias' friends contacted him to let him know that he had COVID-19. The friend was initially unaware he was was infected when he attended the gathering, as he was asymptomatic.

According to his brother-in-law, Macias was upset but took full accountability for putting himself at risk

While it's unclear how many people in total attended the gathering, Lopez said Macias was one of a dozen people who has since tested positive for COVID-19.

"I think what he wanted people to know, this is a real thing," Lopez added. "It’s serious and it kills people."