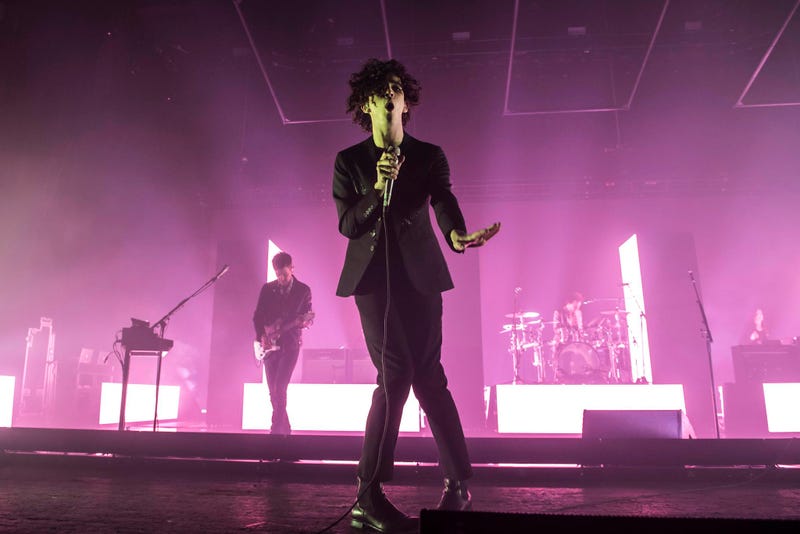 The 1975’s Matty Healy and George Daniel have teamed up with labelmate No Rome for the synthy new track “Narcissist.”

The Philippine artist perfectly meshes his sound with The 1975’s signature synth-pop elements in the fourth and final track from his debut EP, RIP Indo Hisashi. “Narcissist” follows closely behind a number of singles from The 1975’s upcoming A Brief Inquiry Into Online Relationships, including "TooTimeTooTimeTooTime" which No Rome reportedly inspired.

Listen to the brand new track below:

Healy and Daniel previously co-produced No Rome’s “Do It Again,” weaving their recognizable production into the emerging artist’s sound.

Watch the video for their previous joint venture below: