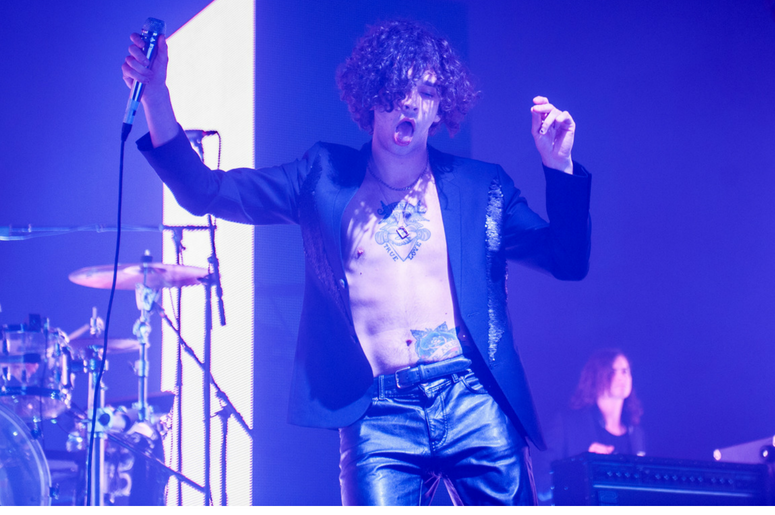 The 1975 are gearing up for the release of their upcoming studio LP, A Brief Inquiry into Online Relationships.

While the band isn’t slated to play at the UK’s iconic Reading and Leeds festival this weekend, they have used the massive crowds it draws as an opportunity to announce the album’s release date. A cryptic poster headed by the band and album name reads “30 November.”

The date is followed by a message that says "If I don't get to see the beauty of the end of culture; then at least I've seen the culture of the end of beauty." In typical 1975 fashion, the mysterious phrase is both thought-provoking and impossible to really understand. Their complex critiques of society continue with this teaser phrase that appears in a number of their album promo pieces.

A retweet from frontman Matty Healy confirms speculation that the cryptic poster is revealing their album release date.

Already-released singles from the album include “TooTimeTooTimeTooTime,” an electropop track that gives a taste of their upcoming direction and new sound. A Brief Inquiry into Online Relationships is part one of a reported two albums coming from the alt rockers, expected to soon be followed by another release in early 2019.