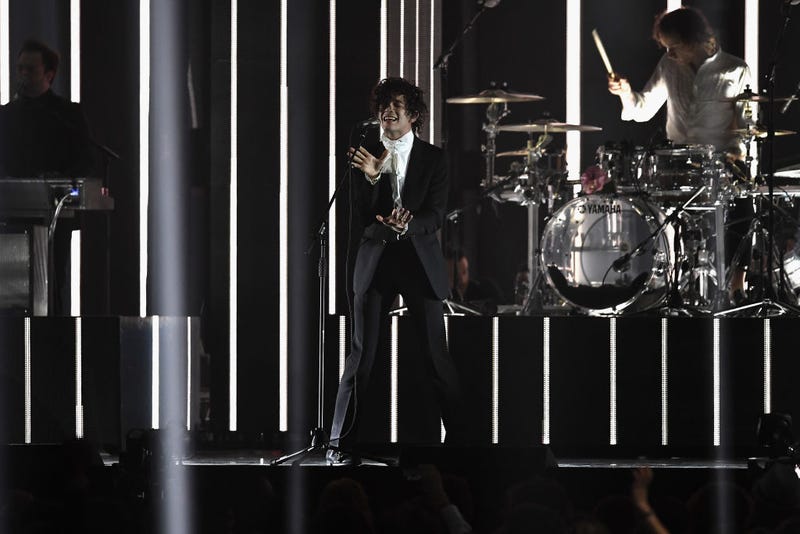 The 1975 are diving headfirst into synth-pop, strange interludes, and incredible artistry with their brand new A Brief Inquiry Into Online Relationships.

After opening with the most out-there version of their traditional self-titled opening track yet, the 15-song LP goes on to flow seamlessly between undeniable hits and inventive tunes that’ll have you questioning both the meaning of music and life as a whole.

Spoken-word track “The Man Who Married A Robot / Love Theme” feeds off of the album’s title with an unexpected soliloquy from Siri, delivering a Her-like message about our dependence on the internet.

Previously-released singles such as “Give Yourself A Try” and “Sincerity Is Scary” balance out their welcome escapade into weirdness with a palatable sound that’s still unique and impossible to box into a single genre. The album is expected to be closely followed by Notes on a Conditional Form, a sort of part 2 due early next year.