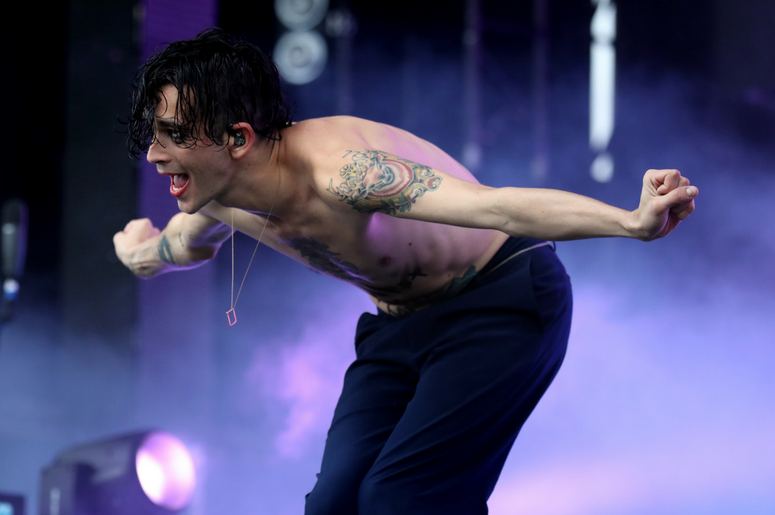 The note informs the receiver that “On August 15 The 1975 release ‘TooTimeTooTimeTooTime.’” Listed as the “second” single from their upcoming album, the track follows “Love It If We Made It” and “Give Yourself A Try.”

Wouldn’t that make it the third single? We won’t ask too many questions…

*Cries over a piece of paper* pic.twitter.com/RXgqqvZcYZ

The page also features lyrics with a chorus that goes as follows:

“I swear that I only called her one time
Maybe it was two times?
I don’t think it was three times
It can’t be more than four times
I think we need to rewind
You text that boy sometimes!
Must be more than three times!
I didn’t mean to too time you”

The lyrics are so The 1975-esque that it’s hard to read it without also imagining how Matty Healy will sing it.