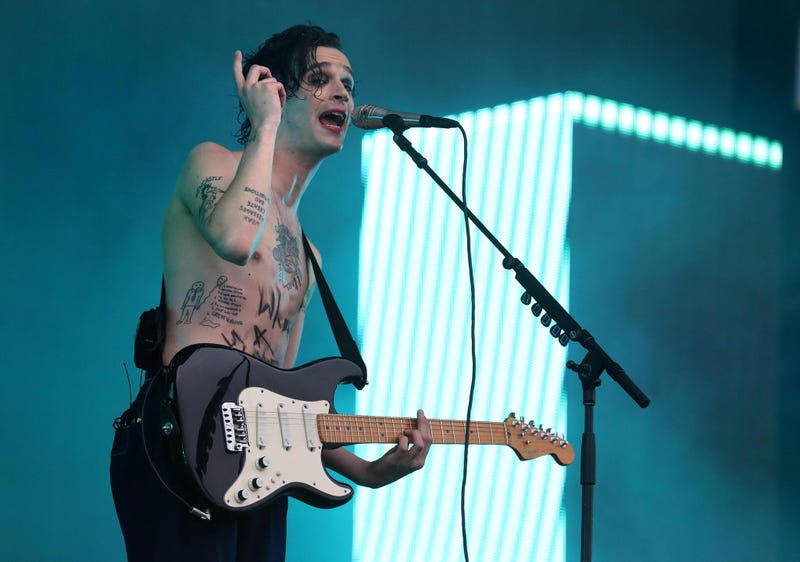 The 1975’s A Brief Inquiry Into Online Relationships is due in just over a month.

Based on singles they’ve released so far, the album is gearing up to be their least rock-leaning yet. “It’s Not Living (If It’s Not With You)” is an 80s pop-inspired track with a catchy melody carried by punchy guitar and synth.

In a premiere with BBC, frontman Matty Healy described the dance-ready song as the “most 1975-iest” thing they’ve written since their debut record. He also noted that the diversity of the album has made putting out singles feel weird as they try to decide how to accurately preview it.

Listen to the brand new track below:

The upbeat single comes as the fifth from their upcoming album, A Brief Inquiry Into Online Relationships. The LP is one of two albums to be delivered from the band, with Healy describing the second as an ode to British nightlife.