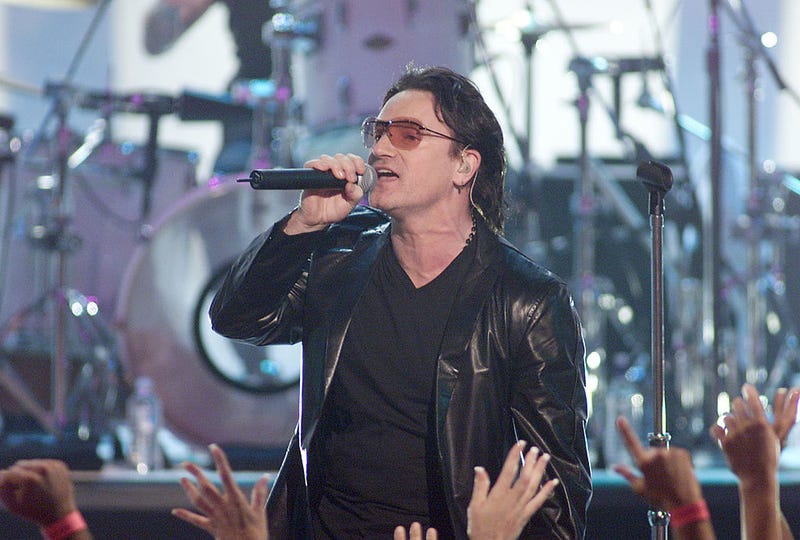 U2 fans are notoriously willing to go the extra mile for the iconic rockers. In a recent deep dive by fan site ATU2 Tours, a recording that’s believed to be the oldest bootleg of one of their concerts was uncovered.

The bootleg recording was taken during their August 11, 1979 Dublin, Ireland show at the Dandelion Market club. U2 reportedly played 10 shows at the venue in 1979 alone, although it has long since been demolished. The gig predates the release of debut EP U2 Three by six weeks, and is months older than an October 22, 1979 recording previously thought to be the oldest U2 bootleg. 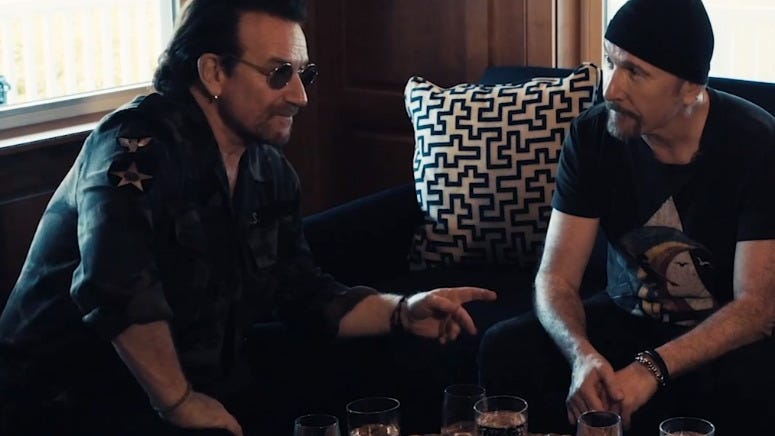 U2 and the Untold GRAMMY Moment They Almost Missed

Along with current fan favorites like “Out Of Control” and a cover of Led Zeppelin’s “Black Dog,” their setlist also included unreleased rarities "Concentration Cramp" and "In Your Hand." The Strougers opened the show, and their band member Pete McCluskey recorded the show in its entirety.

“I was utterly impressed by the musicianship of such a young band," McCluskey tells ATU2 of how he first started listening to U2. "They were just 17, 18, and a couple of years younger than myself and my band colleagues. … I was particularly keen to catch them in concert again.”

“It was actually very tense,” McCluskey explains of the first time The Strougers opened for U2 in July, 1979. “I had arrived at the soundcheck and Bono was very nervous sitting in the center of the concert room, checking out the … sound, as there were several A&R folk arriving for the gig that night, presumably from CBS London to check out these Irish youngsters.”

The Strougers opened for U2 again just months later. With only a few hours notice given before the support act had to take the stage, they scrambled to get their gear together and eventually became part of history with McCluskey’s recording.

Read the full interview and investigation into the 1979 bootleg here.