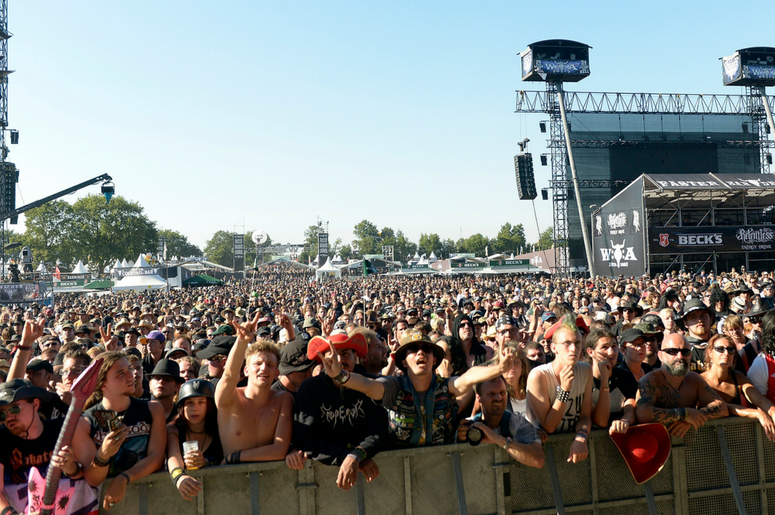 Wacken Open Air Fest is the world’s largest heavy metal festival, and these two elderly men weren’t about to let it happen without them.

The four-day event was sold out, adding up to around 75,000 attendees… including two escapees. Two men reported missing from their nursing home rooms were eventually found at the festival at around 3:00 AM.

According to the Deutsche Welle, they were reluctant to leave and "they obviously liked the metal festival," said police spokeswoman Merle Neufeld. Headliners included Ghost, Judas Priest and Fozzy. Honestly, what’s not to like? We hope they had a great time.