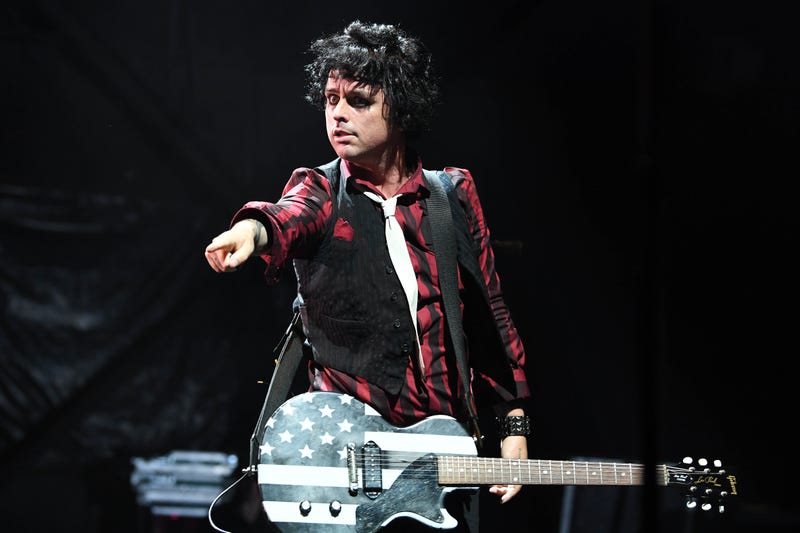 It’s hard to believe Green Day has been around for well over three decades now. Just after the 25-year anniversary of their iconic Dookie album, unreleased music from their early days has surfaced in 1989 performance videos. 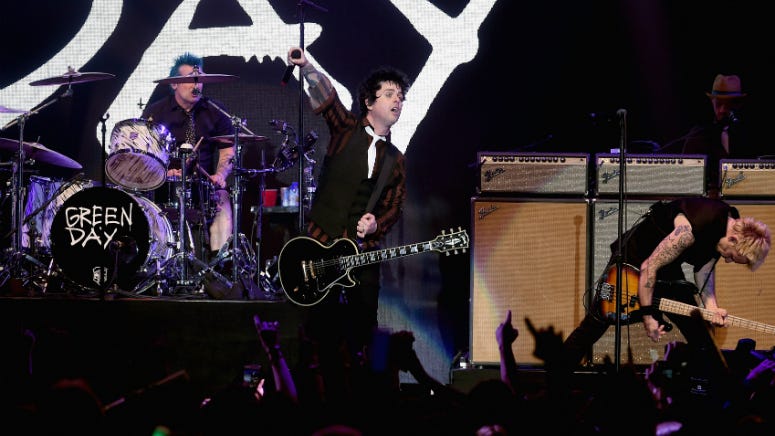 Performing as an opener for Wisconsin rock band Killdozer (yes, that’s how far back into their career these songs were), bootleg audio contains what’s likely the only live performances of these songs.

The title of the first is unknown, but it's often referred to as "Jennifer" or "Future Old Boy." Billie Joe Armstrong can be heard stating the song title at the very beginning of the video, which sounds like he’s saying some muddled variation of “Butcher I’ll Buy Tonight.”

According to Setlist.fm, the full setlist for the July 22, San Francisco show was full of live debuts and deep cuts. Our jealously towards people that actually got to experience this in person is through the roof.