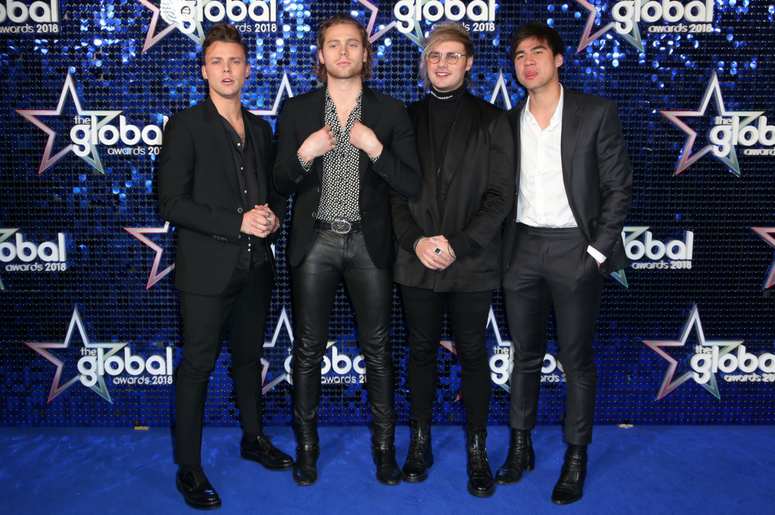 5 Seconds of Summer just released their third studio album, Youngblood. The 80s-inspired pop album is some of their best work and has been very well-received by long-time stans and new listeners alike.

The album debuted at No. 1 on the Billboard 100, making history for the band. Again. 5SOS were already the only band to have their first two albums debut at No. 1 in the US, now they’re making it their first three.

Despite having super stiff competition from some of the biggest names in music, the Aussies pulled ahead. Youngblood is sitting on top of Beyoncé and Jay-Z’s joint album and Christina Aguilera’s latest release.

one of the greatest days in 5 Seconds of Summer history. I love this band and I love you all so much. thank you x9999999 for everything you’ve done for us so far and continue to do for this band. 5SOS for life pic.twitter.com/qoCfylfoV6

All of the 5SOS Fam really deserves a pat on the back for this feat. Fans purposely went out and purchased multiple copies, gifted the album to friends, streamed it on repeat and spread the word like crazy. Congrats to the boys on another well-deserved chart topper!

This has got to be the number 1 record this week. Go get it ! @5SOS pic.twitter.com/7Kzc3xUAmm