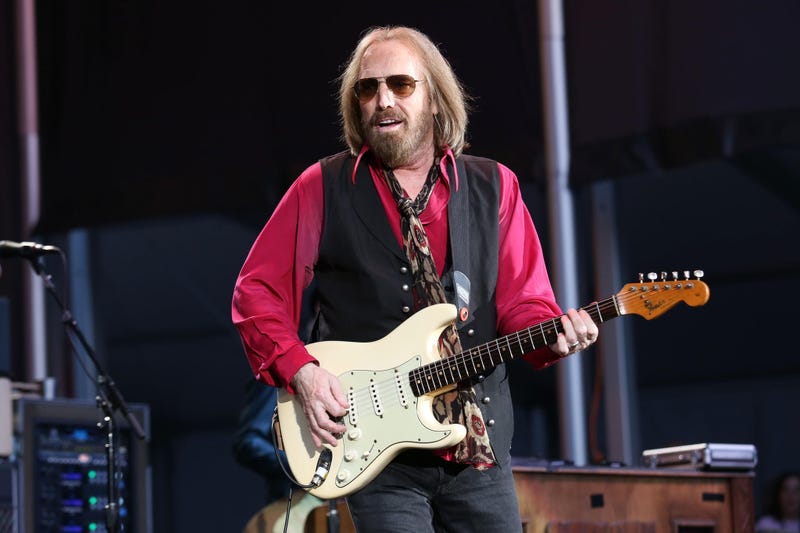 After teasing with a nondescript countdown on the official Tom Petty website, we now have details about the upcoming posthumous release.

A massive box set of 60 previously unreleased Tom Petty tracks will be available on September 28. The set is called An American Treasure and will come in varying versions that target everyone from the wealthy super-fan to the more casual, nostalgic listener.

The most wonderfully excessive options include four CDs that will feature tracks from all stages of his career, live recordings, rare photographs, liner notes and more.

“Keep A Little Soul” is the set’s first single, a previously unreleased 1982 recording created during sessions for Long After Dark.

Check out details here and watch the video for the first single below: