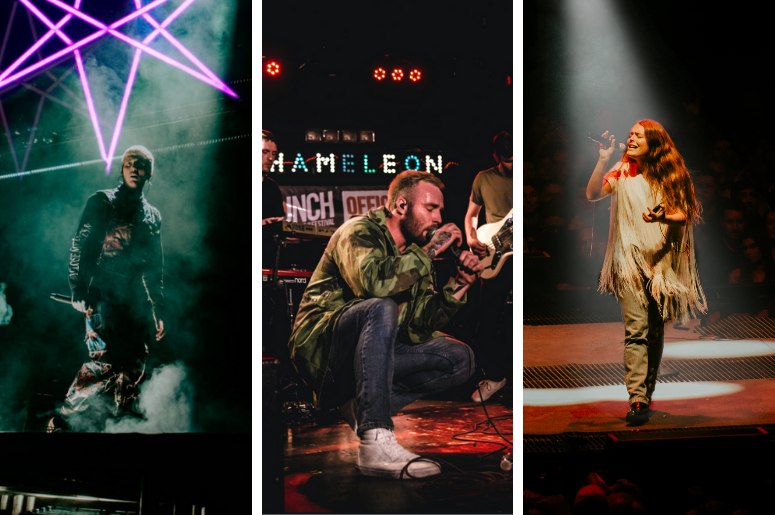 Alternative music is sticking to its name by becoming an even harder to define genre that’s filled with boundary breaking. With tons of fearless, genre-bending artists to chose from, here are just a few underrated tracks to keep an eye on. 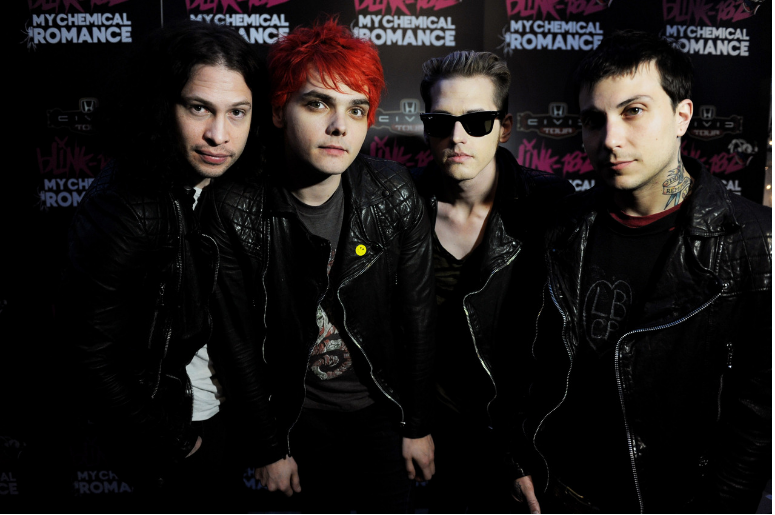 13 Emo Songs to Get You Through Valentine’s Day

I DONT KNOW HOW BUT THEY FOUND ME - “Choke”

After his departure from Panic! At The Disco, Dallon Weekes formed iDKHOW with former Falling In Reverse drummer Ryan Seaman. The longtime friends are producing perfectly unique, ‘70s-inspired tunes with a refreshing spin.

Emarosa is fresh off the release of their new LP Peach Club, a nostalgic album that sounds like the soundtrack to a neon pink, ‘80s-pop-playing beach hangout.

SYML is Brian Fennell’s solo project, coming as his follow-up to previous band Barcelona. As he prepares for the release of his debut album on May 3, the Seattle singer is holding fans over with tracks like the upbeat and groovy “Clean Eyes.”

Badflower are tackling heavy topics and using their platform for good with brand new album OK, I’M SICK. “Heroin” plays with the line between addiction and love, sitting between tracks that fearlessly address mental health, abuse, and more.

Sharon Van Etten is a fierce and emotive singer that kicked off the new year with the release of Remind Me Tomorrow.

Bring Me The Horizon is creating a lane of their own with a synth-pop, alt rock sound that’s impossible to put into a box. Fresh off the release of amo, the band is continuing to deliver a ground-breaking sound.

Hot off the release of Heard It In A Past Life, Maggie Rogers is doing more than enough to prove that her refreshing and upbeat sound is here to stay.