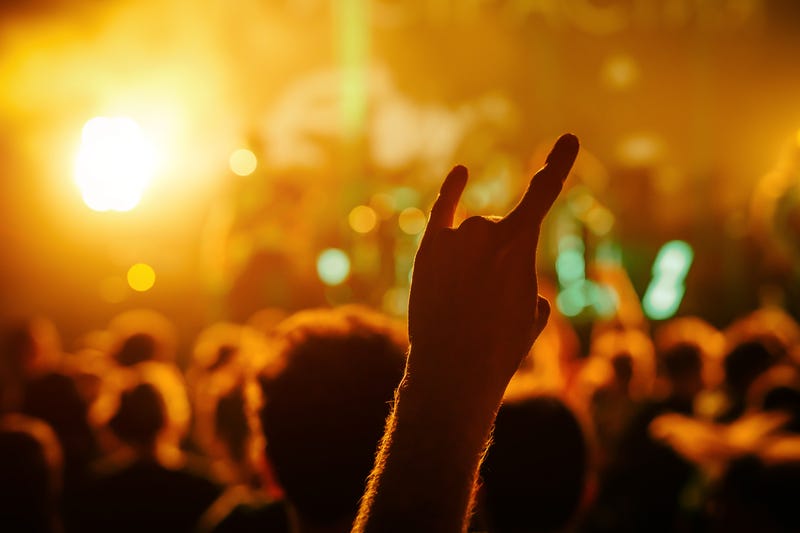 There are tons of underrated rock artists who may not be on your radar yet or simply aren’t getting all the recognition we believe they deserve.

Today, we’re celebrating 8/8 with eight songs by everyone from brand new bands to heavy hitters who have been grinding for years. Check out our list of eight emerging rocks songs that deserve to be chart-toppers.

This raspy track presents a slower side of the heavy Bad Wolves we typically see, delivering a moving ballad that still has a true rock sound.

Sevendust are a metalhead favorite that, despite a lack of booming mainstream success, have presented one of the most polished and easily-identifiable sounds.

UK rockers Don Broco just finished a stint on the final run of Vans Warped Tour, pulling crowds so big that they had to be moved to main stage.

Badflower is one of those bands you listen to and immediately know they should be huge with their pure-rock sound and riff-driven tracks.

Hands Like Houses are a criminally underrated Australian rock band, recently returning from an almost two-year gap to announce their upcoming album, Anon.. Listen to the first single from it here:

Nothing More – "Just Say When"

Nothing More delivers a slower song with this acoustic guitar-carried jam.

Escape The Fate has delivered hit after hit for years, landing another one with this emotional yet upbeat song.

Closing out our list of eight underrated tracks is Skindred, another UK band just starting to get their well-deserved recognition in the US. "That's My Jam" is definitely an accurate title for this infectious song.