Orange soda, anyone? If you were watching Nickelodeon in the ‘90s, there’s a solid chance you also have the shared memory of staying up too late at a sleepover and watching an endless cycle of All That reruns. 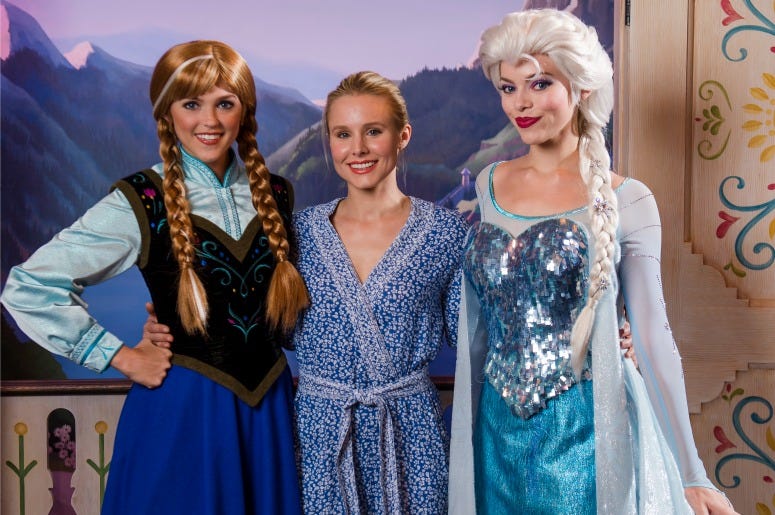 The sketch comedy series was like a Saturday Night Live for Nickelodeon, delivering endless laughs through ridiculous skits and over-the-top characters. With stars like the forever iconic duo of Kenan and Kel, we’re forever missing their shenanigans.

Nickelodeon just announced All That will be coming back to our TV screens with Kenan Thompson as executive producer. He expects to continue his work on SNL while reviving the hit TV show.

“We think there’s a great opportunity to find the next pool of stars,” original co-creator Brian Robbins tells Variety. The new All That is expected to include appearances from the original cast and feature a mix of both old and new sketches.