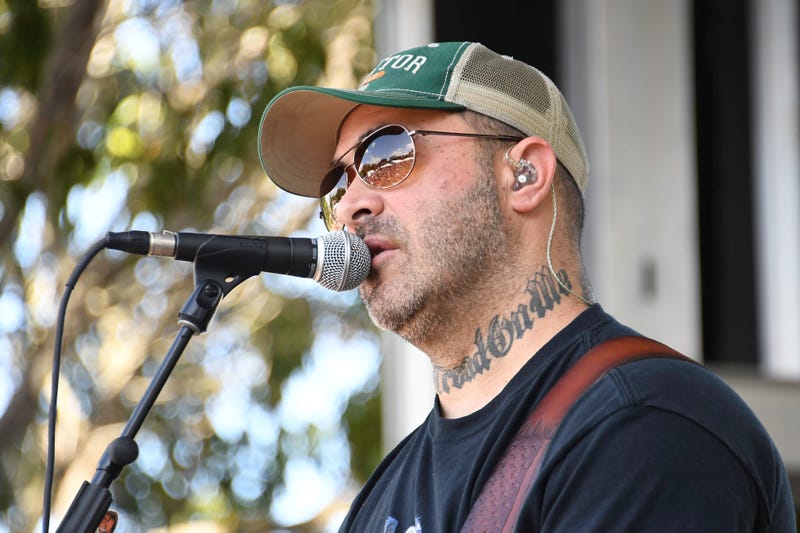 Aside from his announcement that Staind may be coming back soon, Aaron Lewis has recently made headlines for all the wrong reasons. 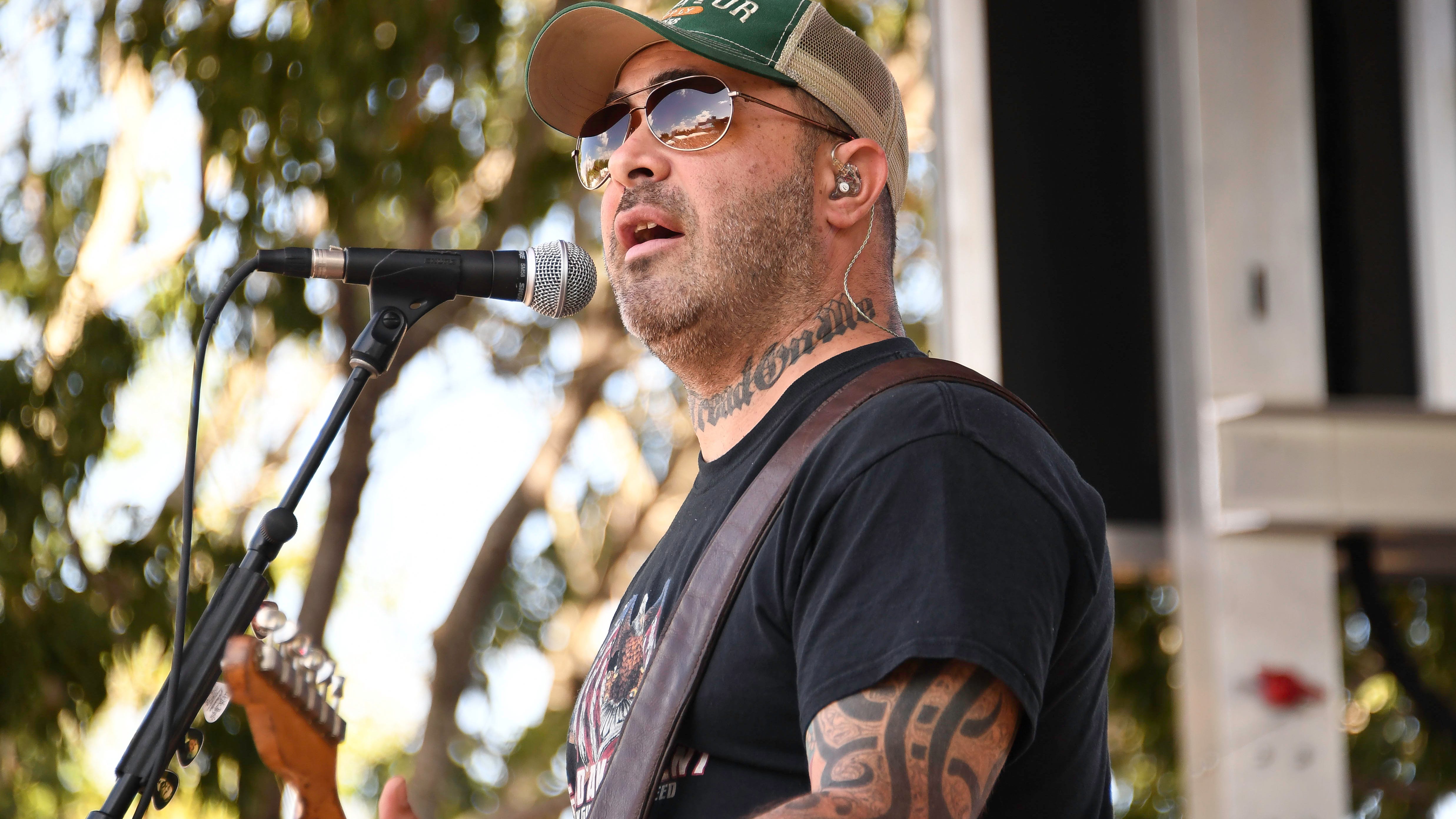 Aaron Lewis Hints That Staind Will Return in 2020

The alt frontman and solo country artist found himself getting frustrated with crowds on his recent headlining tour. His laid-back and sparse songs make for a great vibe, but only if the crowd is actually paying attention and not talking through his entire set.

While performing for over-talkative crowds in both Texas and Oklahoma, Aaron Lewis lost his temper and ended sets early. The dramatic response came after his repeated requests for them to quiet down, but the videos circulating only show his anger.

Aaron is assuring fans he’s not just being sensitive, but is standing up for both himself and the general admission crowds that paid to see him perform- not listen to other people talk.

"I'm not some sort of diva. I don't demand silence. Everyone wants to paint me in a way that is hurtful when all I am trying to do is help the 90 percent who are here to hear my music," Aaron told Taste Of Country of his rants.

"Am I supposed to let those people ruin it for everyone else? Am I supposed to not lose my patience? I do have the right to stand up for myself and anyone else," he concludes of the viral videos that always leave him painted in a negative light.