Longtime friends The Aces have been destined for success since basically kindergarden, officially forming in 2008 to play any and every show they could around their hometown of Provo, Utah.

With musical roots that grew from their upbringings and friendships that sprouted throughout childhood, the female quartet has blossomed from authenticity and sincere connections. “Did we clarify that we were eight years old at this time?” drummer Alisa Ramirez explains of how they were demanding instruments when they were basically babies.

With the release of their debut album When My Heart Felt Volcanic in April of 2018, the girls have already seen impressive success with only a couple years of official releases under their belts. Their atmospheric and vibey alternative sound hit a huge milestone when they were recruited to open for 5 Seconds of Summer on their fall 2018 Meet You There tour. 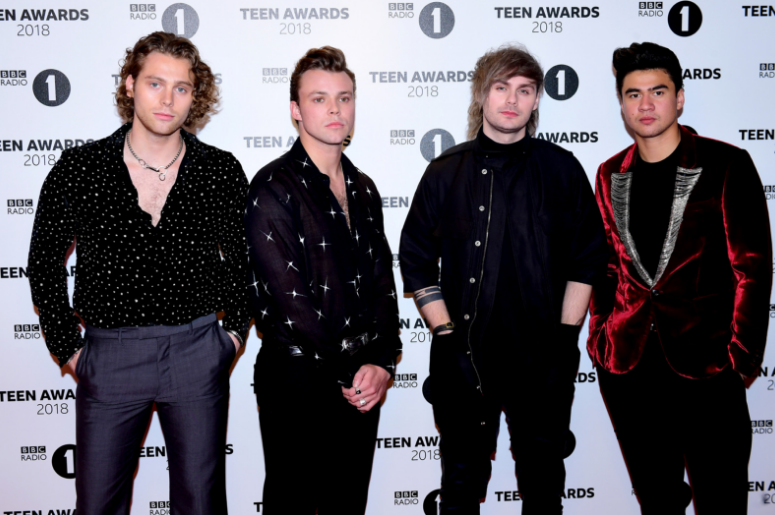 “’It’s more pop leaning, are you guys interested?’” vocalist Cristal Ramirez recalls of getting the news about the potential opening slot for 5SOS. “I don’t care you gotta do, get us that tour.”

Get a taste of their live set below with exclusive performances of When My Heart Felt Volcanic tracks “Stuck” and “Volcanic Love” below, and hear about the tour in the video above.