“They absorb things that would not otherwise be good in your pants” isn’t a quote anyone would expect to hear when tuning into a Cassadee Pope interview. But, thanks to Maren Morris, we were able to make it happen. 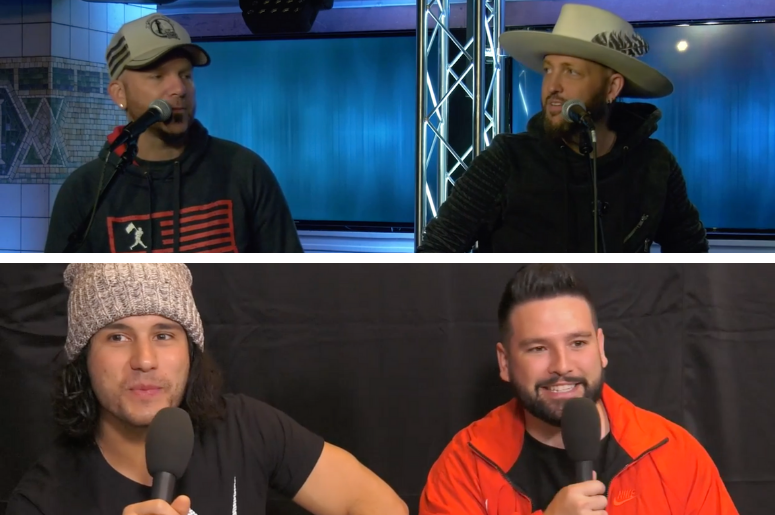 With the 2019 ACM Awards set to take over Vegas on April 7, country stars are diving into the shamelessness of Sin City by daring each other to do things that certainly won’t stay in Vegas. Not only will it not be forgotten, but it’ll be seen across the country.

After Maren dared Cassadee to incorporate the word “diaper” into an interview, Cassadee made a full on advertisement for them. She even proved how loyal of a friend she is by promising to take care of Maren once she cycles back to a diaper-needing age. “From 3 years old to 103, they’re very handy.”

Watch Cassadee dive into Maren’s dare while waiting for the ACM Awards to air on CBS this Sunday, April 7. Don’t forget to check out our ACM Red Carpet Countdown, hosted by Jake Owen, on a RADIO.COM country station one hour prior to Sunday’s awards.