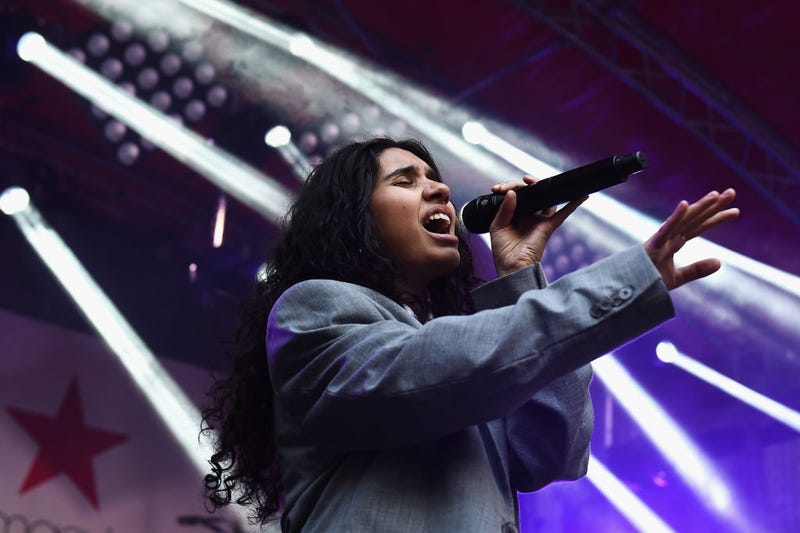 The GRAMMY-winning Alessia Cara has consistently been named as the breakout star of the past year, taking over airwaves with her smash hit “Here.”

Ahead of the upcoming release of her sophomore album, the singer has joined a group of students from the Detroit Institute of Music Education for a soulful performance of the song. The track is given new life with a live band and an intimate setting.

Watch the performance below:

Alessia recently revealed the details behind The Pains of Growing, her second LP fronted by lead single “Growing Pains.” The album will be available on November 30 and pre-orders are available here.

Get the tracklist below:

my second album, The Pains of Growing, will be out november 30th. Pre-order is available now https://t.co/lHeKOePgWJ pic.twitter.com/XOZodYxtxO

In our exclusive interview, Alessia opened up about her "Growing Pains" and what the track means to her. Watch below: