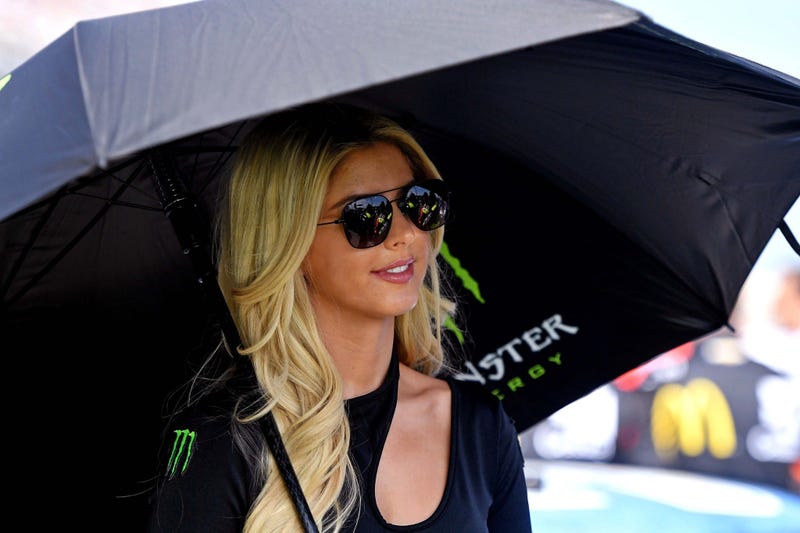 Vaguely similar in themes to Gambino’s megahit “This Is America,” the feel-good track takes on a deeper meaning when coupled with a superficially playful visual.

The retro cartoon-styled video features cameos that span from some of the most influential rappers and R&B artists ever to youngins that are dominating the streaming era. Migos, Chance The Rapper, Snoop Dogg, Nicki Minaj, The Weeknd, Drake, Lil Pump, Lil Yachty, Lil Uzi and probably a number of other “Lils” are just a handful of the celebs-turned-cartoons present.

One of the most striking scenes shows a crying Kanye West sporting a “Make America Great Again” hat and being consoled by Michelle Obama, leading to controversy and widespread debate over its meaning.

Another scene that has us reverting to our high school English analysis techniques shows two scoops of ice cream, one chocolate (brown) and one vanilla (white) slowly melting. Are we just overthinking this?

Watch for yourself and see what you can decipher below: