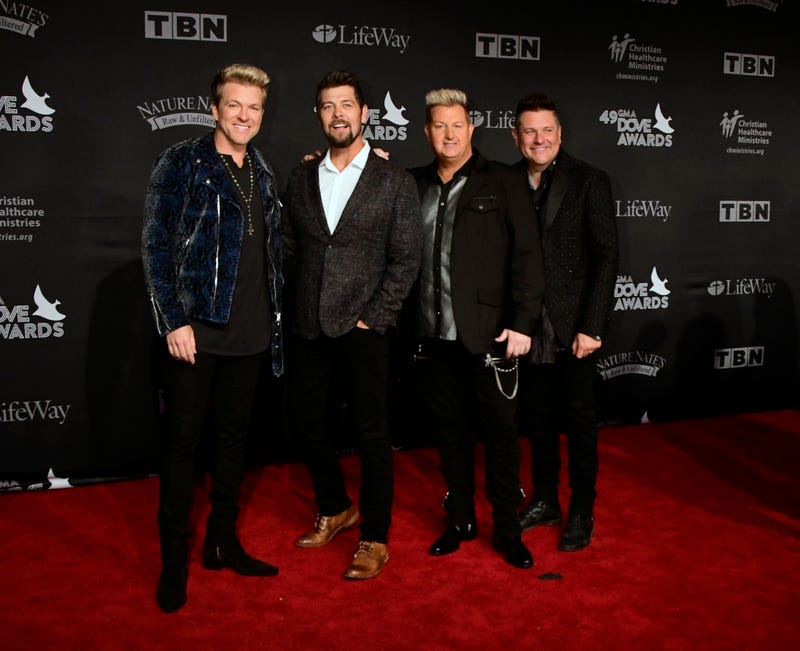 After Rascal Flatts announced they would no longer be moving forward with a restaurant development that had been in the works for years, fans were left wondering what had happened. A vague note shared to Instagram on January 11 hinted something had gone seriously wrong, with the band making it abundantly clear they no longer have any association to the project and had little to no information on what was going on.

So, what was going on? In a new report shared by The Arizona Republic, it turns out an alleged mob member may have been behind the crash of their highly-anticipated project. And, it’s the same man who allegedly collapsed fellow country star Toby Keith’s restaurant venture.

According to an investigation conducted by The Arizona Republic, alleged mob member Frank Capri was quietly pulling the strings for the development of Rascal Flatts’ restaurant chain. Capri has been “sued dozens of times,” helped lead to the conviction of “more than 70 Mafia members,” and was most recently blamed for theft and fraud that lead to the failure of Toby Keith's I Love This Bar and Grill.

Since his name didn’t appear on any official documents and Rascal Flatts simply licensed their name, the country stars likely had no involvement in what was going on behind the scenes. “We ended the agreement and do not have a business relationship with the developer,” they explained of their limited involvement in the canceled project.

The namesake series of themed restaurants was first announced in 2012, with planned chains previously set to appear in major cities such as Los Angeles and Chicago. 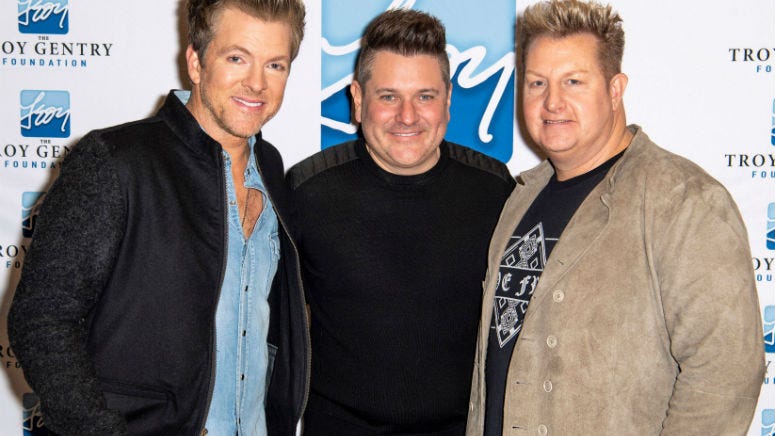