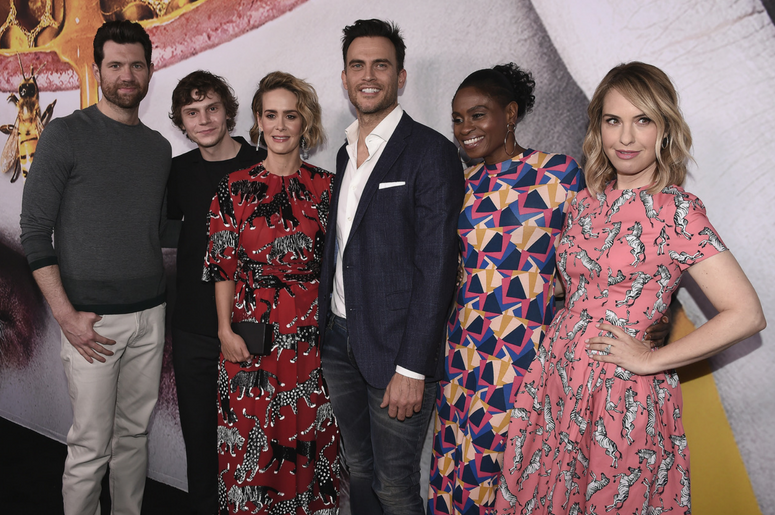 American Horror Story producer Ryan Murphy recently revealed that the upcoming season marks one of the most highly-anticipated television crossovers.

Season 8 will merge the previous storylines from Murder House and Coven, explaining how their plots are connected and tying the characters together. Now, we have the official first trailer for American Horror Story: Apocalypse.

In typical AHS fashion, this teaser is especially creepy:

Season 8 will premiere in just over a month on Wednesday, September 12.