Ariana Grande has been pulling out all the stops for her Sweetener World Tour. As the “7 rings” singer continues to dazzle with flawless vocals and incredible production, she also has quite a few surprises hidden up her frilly, pink sleeves. 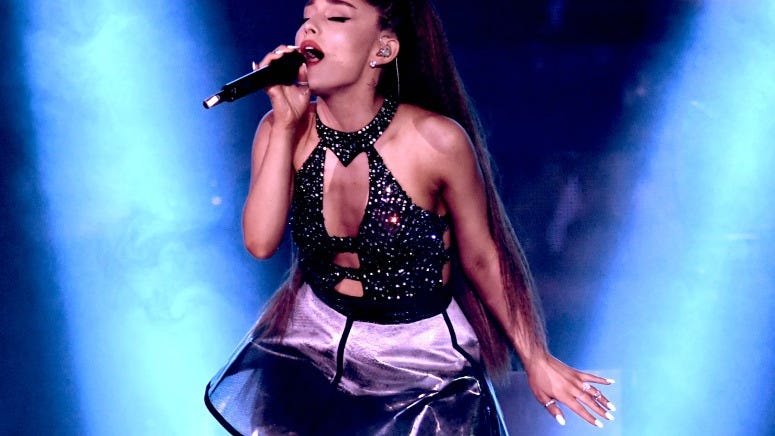 After recently performing her collab with 2 Chainz for the first time ever, she’s outdoing herself by revisiting a lost 2016 track.

At her March 25 Washington DC show, Ari brought out longtime friend Victoria Monet to revisit “Got Her Own,” an unreleased song that was first teased in 2016. According to Setlist.fm, the song has never been performed before and no studio versions of the song are readily available online.

Watch the full performance of "Got Her Own" in the video above.

“Most fun way to celebrate a 7th week at number 1 you’re A LEGEND on and off stage,” Victoria praised in a Tweet after their performance of the independent girl anthem. Ariana is expected to eventually release the track along with another older demo.

💍most fun way to celebrate a 7th week at number 1 you’re A LEGEND on and off stage 💕 I love you https://t.co/aJmmTXd79b