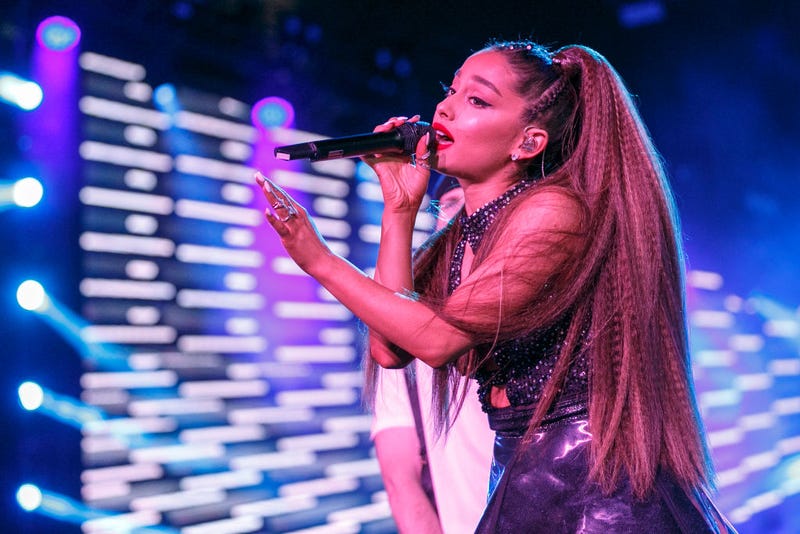 Ariana Grande’s teasing for the “Thank U, Next” video has us anticipating the best music video of the century. After sharing photos of herself in costumes from iconic films such as Legally Blonde and 13 Going On 30, the pop superstar has now shared a star-studded trailer for the video.