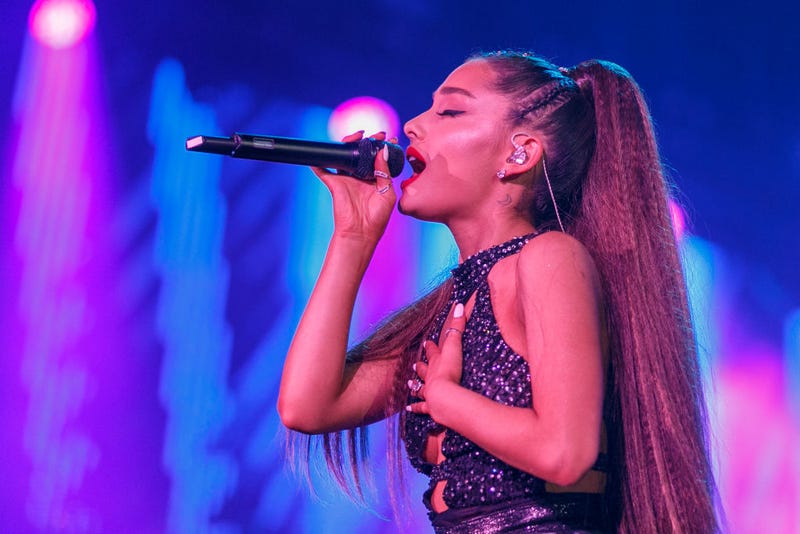 The super cute Ariana Grande is continuing to somehow make herself even cuter.

Ari is adding on to her cartoon-themed tattoos with a new companion for her Chihiro tattoo, the precious main character of Studio Ghibli film Spirited Away. Her new animated tattoo is Eevee, a Pokémon that’s basically the Pokémon version of Ariana.

i just found out ariana grande has a tattoo of chihiro from spirited away and phew this studio ghibli excellence! pic.twitter.com/DZMH4wFSU8

Her love of Eevee has been well-documented through Tweets, costumes, and now a tattoo. We fully support her obsession. She posted the first photo of the tattoo to Snapchat after sharing that she went on a 15-hour binge of Pokémon, Let’s Go on her day off.

honestly. yesterday i had a day off and i played pokémon let’s go eevee for fifteen hours. honestly.

In more Ariana Grande news, the pop queen shared a teaser for her upcoming single “7 Rings.” Dropping on Friday, the friendship anthem tells the story of her and the friends she bought Tiffany rings to symbolize just how ride-or-die they really are.