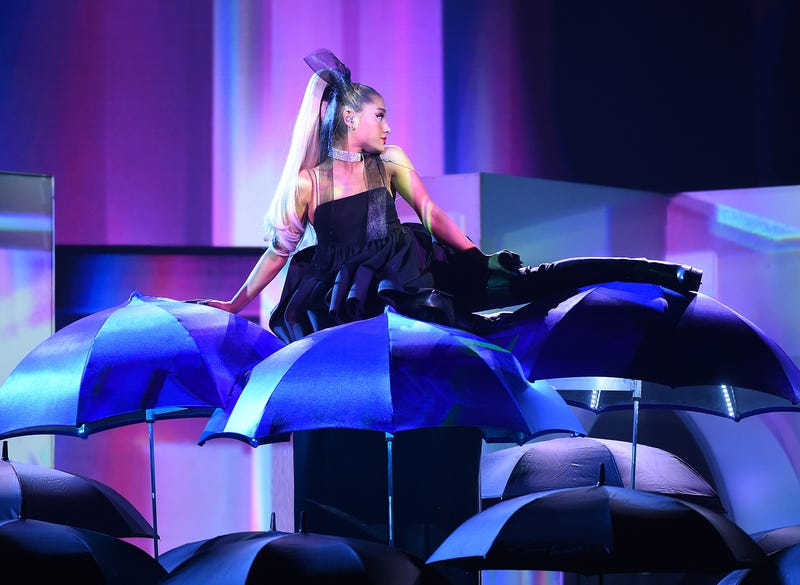 When you see a cloud emoji, what do you think of? If you answered anything other than Ariana Grande, that’s incorrect. 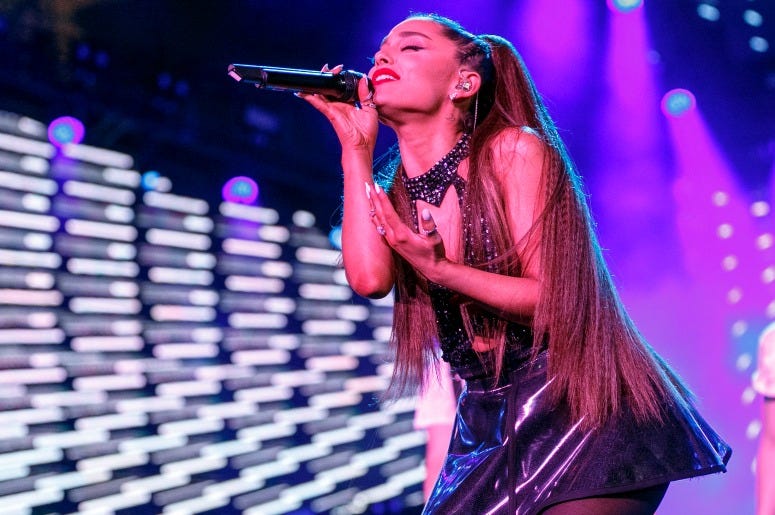 Ariana Grande Reacts to Her Music Milestone: "I'll Take a Break After This, I'll Go Away for a Little I Promise"

Ari has built a brand for herself that’s so solid, even things like purple heart and cloud emojis are reminiscent of the adorable musical mastermind. Now, the “thank u, next” singer is delivering a collab that’s even sweeter than she is.

In a move that makes sense on every level, Ariana Grande helped Starbucks develop a new drink. The Cloud Macchiato is now part of the franchise’s permanent menu and gets its name thanks to a meringue-like milk foam that sits on top. The fluffy texture is accompanied by notes of cinnamon, vanilla, and caramel.

“We’ve long been fans of Ariana Grande’s and were excited to work with her and celebrate our shared love of clouds,” a Starbucks employee said of the dreamy drink that hits stores today (March 5).

Aside from her constant use of the cloud emoji, let’s also take into account that her last name is Grande. A collab with Starbucks? She’s already been doing that for years, it’s just what they call a medium.

And, on top of her perfect last name, please also remember that she released an album titled Sweetener. Need we say more?