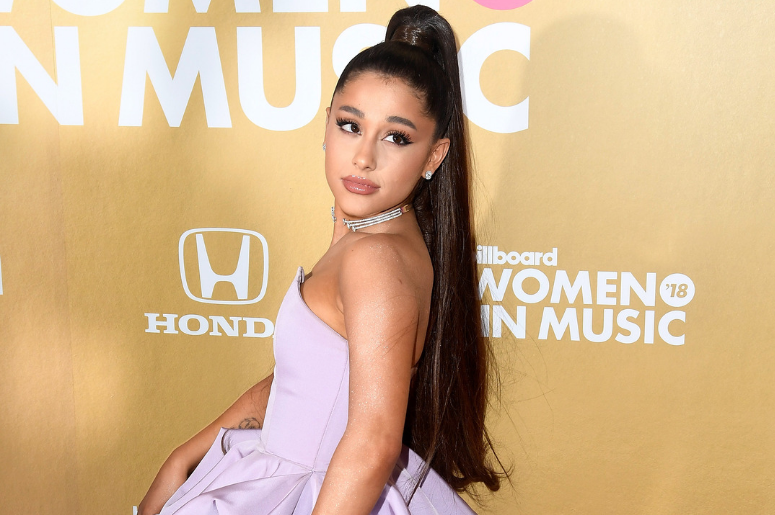 Ariana Grande is hoping to leave everyone single for Valentine’s Day with the upcoming release of album thank u, next.

Arguably the current biggest pop star in the world, the singer is continuing her massive year into 2019. Less than six months after the release of the GRAMMY-nominated Sweetener, she’s already set to release another project. The album will go under the same name of smash hit “thank u, next” and it sounds like her single and self-loving vibe is continuing throughout the entire LP.

In a Twitter exchange where she answered questions from fans, she revealed that she’s planning on dropping the full album in just a couple weeks. Despite the release date that comes just in time for Valentine’s day (likely February 8), she made sure to clarify that this album is not meant to make you fall in love.

After a rough patch in her relationships, the queen is about to drop more independent bops that hopefully follow the flow of flex track “7 rings.” Album pre-orders, a tracklist, and the cover for thank u, next are due Friday, January 25.