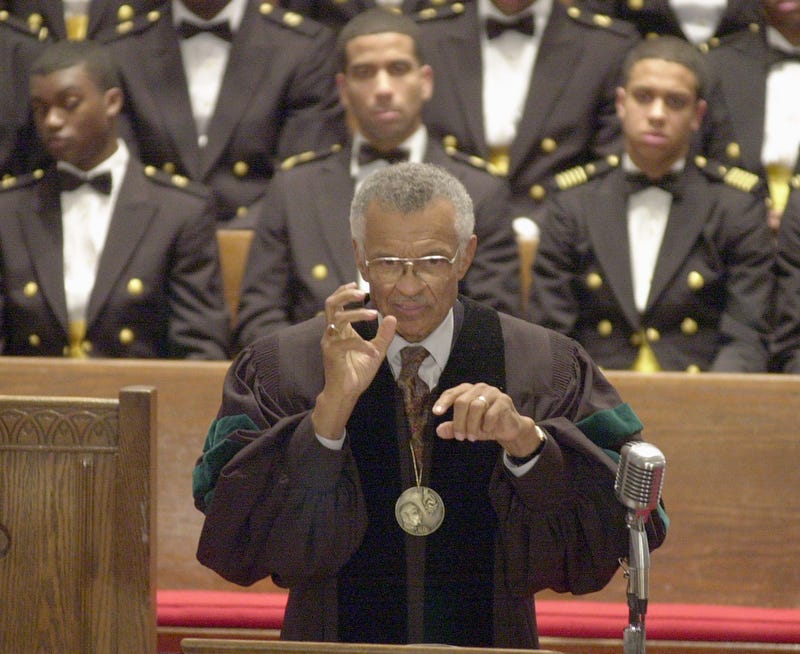 Ex-Of Mice and Men vocalist Austin Carlile accidentally sparked a rumor that he would be replacing Chester Bennington as Linkin Park’s second vocalist.

After sharing a compilation video to Instagram that featured footage from his previous performances with Linkin Park, many believed he was teasing an upcoming stint with the band.

Carlile responded to the rumors, noting that he was simply teasing an upcoming project and agrees with the general consensus that it’d be impossible to replace Chester.

Chester is one in a billion. There's no way myself or anyone else for that matter would ever be able to replace him. Performing "Faint" every night on our European tour together & festivals stateside, was one of the most special memories of my career. New project, yes. LP, no.

The vocalist recently took time off due to his struggles with Marfan Syndrome, leaving his position as metalcore band Of Mice and Men’s frontman and moving to Costa Rica to focus on his health. He’s recently confirmed his return to music, drumming up excitement for a new project that’s coming soon