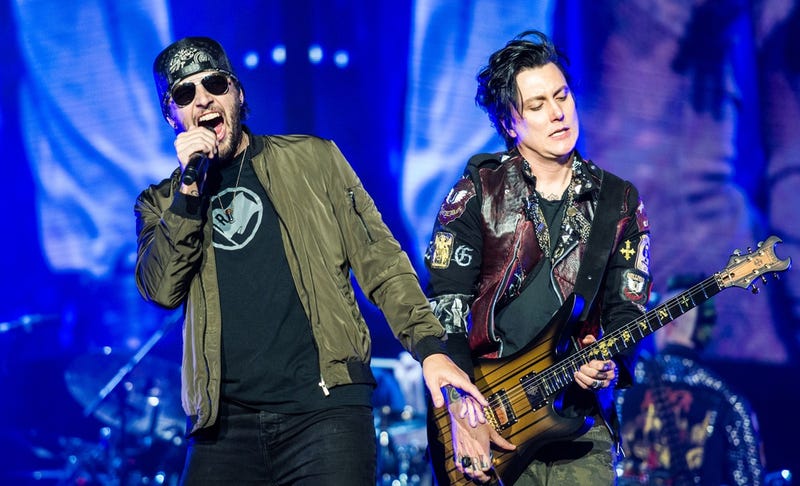 Metal band Avenged Sevenfold is currently in the middle of a European run, headlining some of the biggest festivals in the world. Their circuit has included lead spots on Download Festival, Hellfest, Rock Am Ring and more.

The band played main stage at Belgium’s Graspop festival this past Friday (June 22). While ripping through one of their most well-known songs, “Bat Country,” lead singer M. Shadows noticed someone in the crowd was hurt. A boy in the mosh pit had apparently fallen down and was knocked unconscious, leaving him at the mercy of the crowd of tens of thousands.

Watch the video below:

Both the band and the crowd reacted perfectly by stopping their set, giving security time and space to get the boy out of the crowd and making sure he was safe. After giving everyone a break to recover, Avenged Sevenfold came back out to finish the rest of their set with the same energy as before the pause.