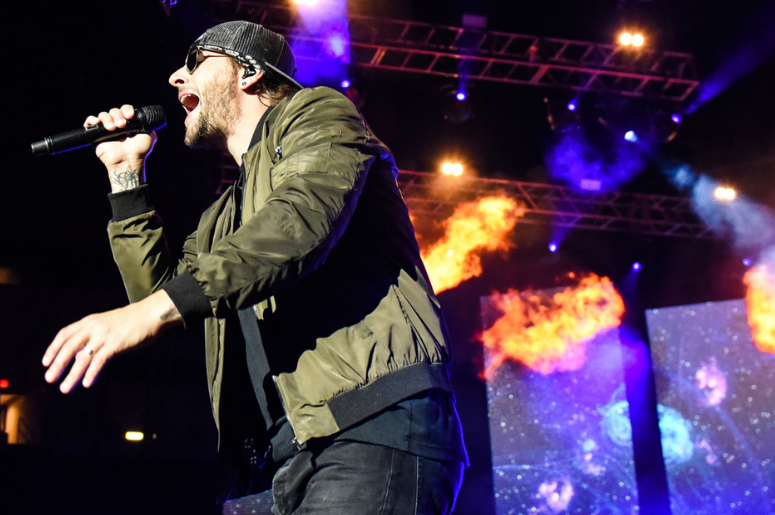 Avenged Sevenfold is wrapping all of their work with the Call of Duty video game franchise into one pretty package.

Their brand new EP, Black Reign is a collection of all of the songs they’ve created for the game. Previous releases “Not Ready To Die” (2011) and “Carry On” (2012) accompany the recently dropped “Mad Hatter” and the originally Call of Duty exclusive instrumental, “Jade Helm.”

"Anyone who's heard our music knows that we won't let ourselves be handcuffed by expectations," frontman M. Shadows notes in an interview with Billboard about writing for the franchise.

Along with their new music comes an update from Shadows on how his vocal rest is going and plans for the future. He notes that Avenged Sevenfold is “in the very early stages of throwing around ideas” and will be jumping into writing soon rather than straining his voice on a rescheduled tour.

Watch the new video for “Mad Hatter” below: