Avenged Sevenfold is back to prove metal is the most charitable genre. Along with giving fans the chance to their hands on some one-of-a-kind items, the proceeds are also benefitting a great cause.

The LBC rockers are teaming up with Reverb to sell more than 20 pieces of gear and memorabilia. The shop launches on June 4 and will contain items used onstage including a guitar played by Synyster Gates on their tour with Metallica, custom cymbals played by Brooks Wackerman, and 10 signed posters. Click here to register to be notified when The Official Notes for Notes Avenged Sevenfold Reverb Shop goes live. 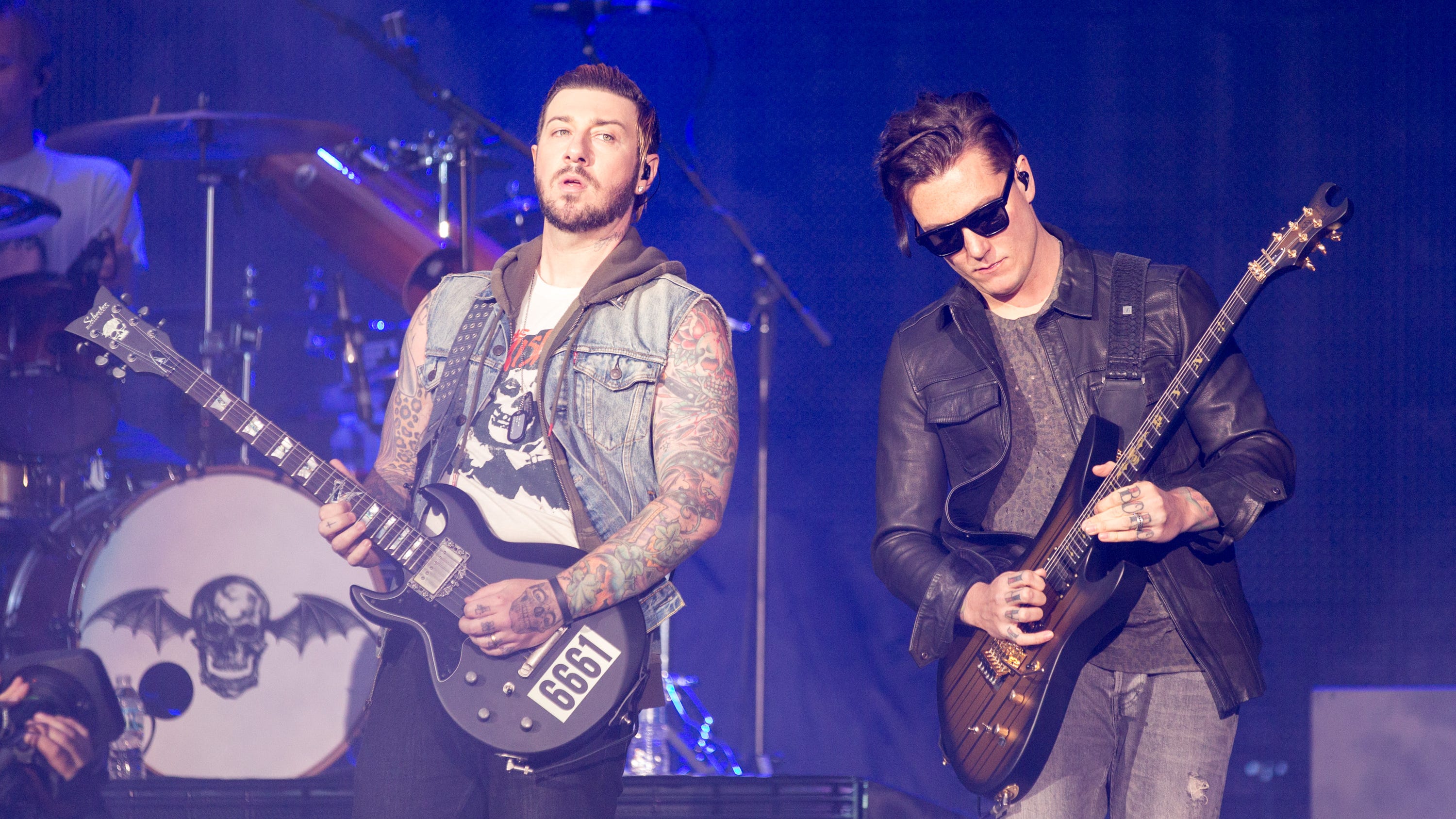 Avenged Sevenfold Update on Release Schedule, Expect to Break From Touring Until 2020

A portion of proceeds will go towards Notes for Notes, a nonprofit organization that provides children with free access to music instruments and instructions. Along with providing resources, Notes for Notes has also partnered with Boys & Girls Clubs to build, equip, and staff recording studios.

"When I got the call from our friends at Hot Topic that Avenged Sevenfold wanted to find a way to support our mission, I was blown away as a fan and by their generosity,” Notes for Notes co-founder Philip Gilley tells Reverb. “One of the biggest bands in the world wanted to cruise into the studio to spend time with our youth and raise money to help sustain our work... the power of music never ceases to amaze me."

Avenged Sevenfold (@TheOfficialA7X) is putting their collection to good use for a fantastic cause. https://t.co/YC5xqJS2Qd

Avenged Sevenfold has a history of supporting charities and music education. Synyster Gates currently hosts his own guitar school, a step that came after he lead many master classes for fans. The Synyster Gates School allows fans to watch lessons for free, and offers dozens of videos ranging from beginner level to Gates shredding through technical pieces.