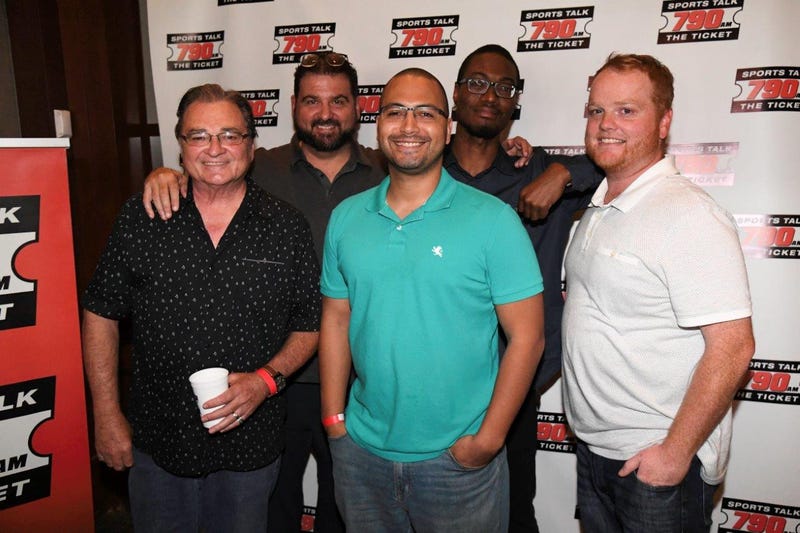 While gearing up for the expected 2019 release of an album themselves, the members of Avenged Sevenfold were keeping up with a diverse array of album releases from both their usual favorites and totally unexpected artists far from their own genre.

In their now annual tradition of releasing a year-end list of their personal favorite releases of the year, the metal titans each share five of their favorite albums in a list broken down by band member.

One of the band's common favorites from 2018 is the GRAMMY-nominated Ghost’s Prequelle, unsurprisingly appearing on four out of five members’ lists as a longtime favorite of the band and a previous tour opener. Another repeat is Atreyu’s In Our Wake, a metalcore album from the fellow Orange County rockers.

Although their listening habits lean heavily into metal and hip-hop, favorites like Zacky Vegeance’s inclusion of Post Malone’s Beerbongs & Bentleys and 6ix9ine's Day69 come as a big surprise.

Frontman M. Shadows also shared a bonus list of his five favorite songs, giving nods to both of Bring Me The Horizon’s new singles alongside Grimes, Kids See Ghosts, and Kanye West. Click here for their full list of favorite albums.