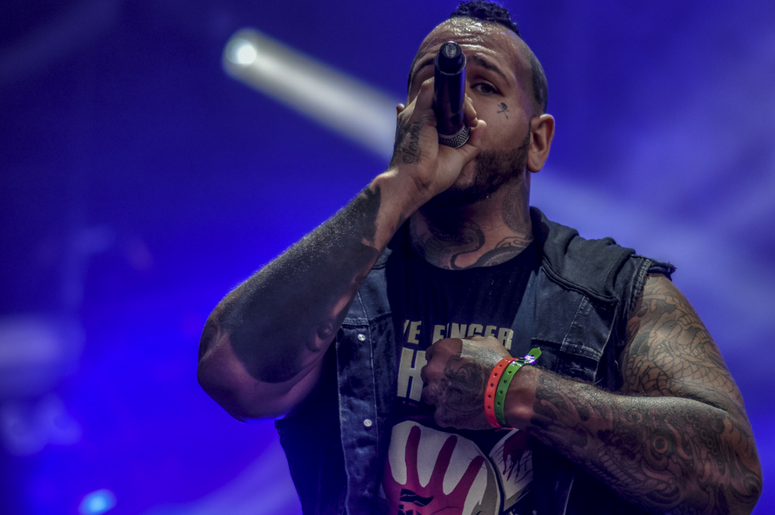 Have you ever wished that you could follow Bad Wolves on their rapid journey to success? The band sure has.

After covering the Cranberries’ “Zombie,” Los Angeles rockers Bad Wolves have achieved chart-topping success in just a few short months. Now, the band is interested in documenting their rise, giving fans a non-sugarcoated peak into the music industry.

The film titled Breaking The Band is described as an “uncensored peek into the meteoric rise from unknown band to multi-platinum status within 6 months.”  Their goal is to cover all of the gritty aspects that are rarely shown, from learning to navigate the industry to all the issues they face.

Their Indiegogo campaign is set at a goal of $65,000 to allow them to hire a camera and production crew.

Listen to their hit “Zombie” cover below: