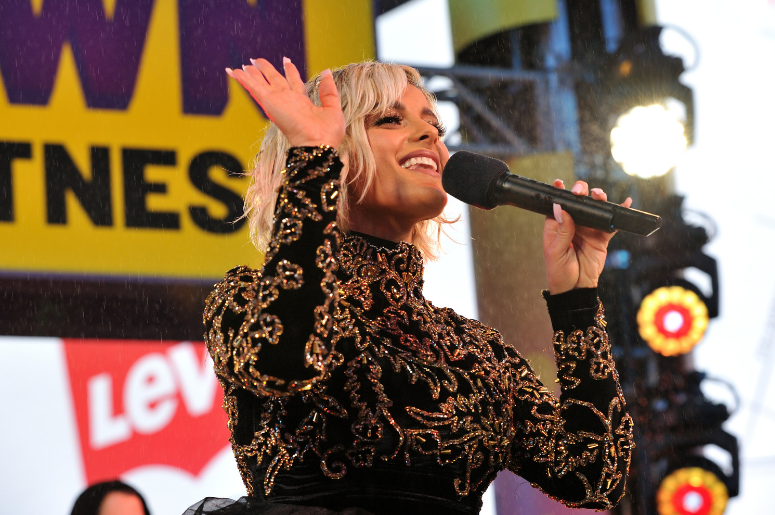 Bebe Rexha is aiming to be a body positivite role model in the wake of struggles that have left her disappointed in the fashion industry.

To make sure she’s looking her best (as she always is) to attend the GRAMMYs, the Best New Artist nominee reached out to designers to get a custom made dress. After being repeatedly denied because she’s a size 8, Bebe took to social media to express her frustrations with the body shaming decisions.

“I had my team hit out a lot of designers, and a lot of them do not want to dress me because I'm 'too big.' Literally, like, I'm 'too big,'" she super justifiably ranted in an Instagram video. She stays empowered and fierce in the video, using her platform to let everyone know they’re beautiful instead of letting them ruin her huge accomplishment.

“Empower women to love their bodies instead of making girls and women feel less than by their size,” she writes in the post’s caption. Watch the video below:

Im sorry, I had to get this off my chest. If you don’t like my fashion style or my music that’s one thing. But don’t say you can’t dress someone that isn’t a runway size. Empower women to love their bodies instead of making girls and women feel less then by their size. We are beautiful any size! Small or large! Anddddd My size 8 ass is still going to the Grammys. #LOVEYOURBODY

Along with being an advocate for body positivity, Bebe has also continued to speak out about mental health. The “I’m a Mess” singer has allowed herself to be vulnerable through her own struggles.

Hear some of her most helpful coping mechanisms in the video below!