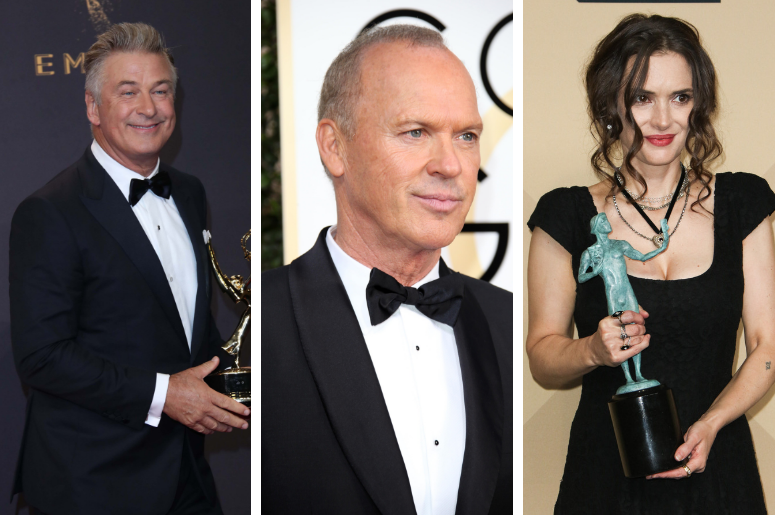 The 1988 film that’s had our skin crawling for the past 30 years is returning to the big screen.

Beetlejuice is back in theaters all over the world, celebrating its 30-year anniversary with remastered screenings of the Tim Burton classic. Showings of the September 28 re-release are currently happening and will run for a limited time, likely through the Halloween season.

Along with the iconic film’s return to theaters comes a musical adaptation of it that makes its world premiere in Washington D.C. on October 14. Running into the spring of 2019, the Broadway performances will start on November 4.

What happens when you sing “Beetlejuice” three times?