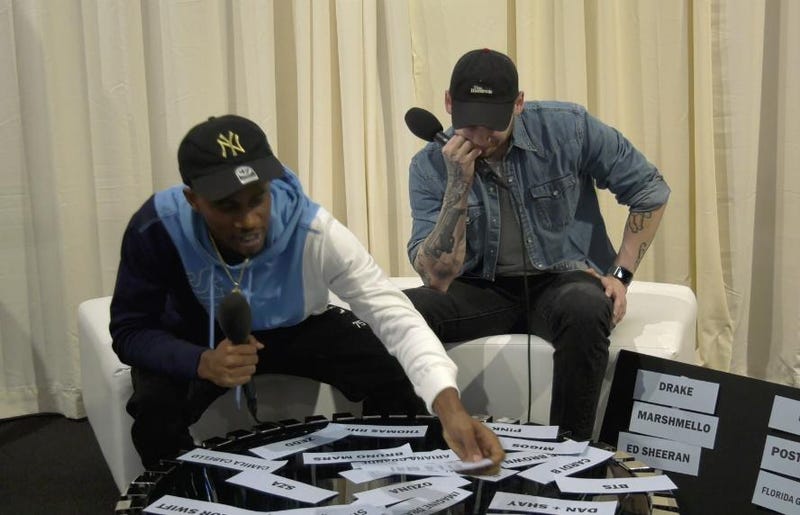 MKTO already feels like a supergroup with just Malcolm Kelley and Tony Oller on their own. But, why stop there when you can add a bunch of awesome 2018 American Music Awards nominees to the act?

When we asked Malcolm and Tony to draft their dream band, the two decided to go their separate ways. Tony is now the proud member of a band led by Khalid and Malcolm is keeping things straight to the point by naming his group… “Supergroup.”

If this were fantasy football, whose picks would win? Watch below to decide.

MKTO has been adding tons of members to their group. Along with their new supergroup, the band revealed to Poppy that they have a mystical new member joining them.