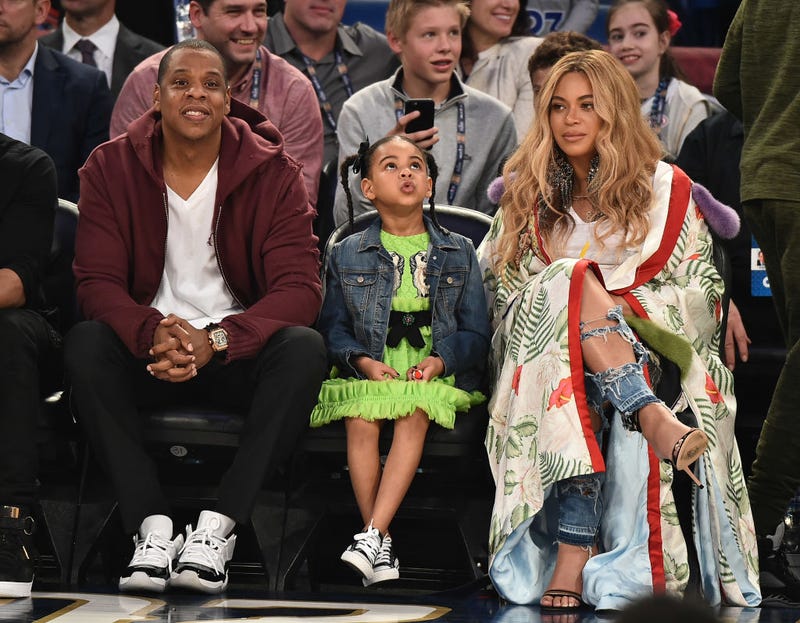 Beyoncé and mini me Blue Ivy are one of the sweetest pairs ever. The mother-daughter duo is always charming the internet with their adorable moments and Blue Ivy’s perfect sass. Remember when she hushed her parents at the GRAMMYs?

In a new photo shared to Instagram, Mama Bey posted a collage of herself at age seven next to Blue Ivy. “My baby is growing up,” she captioned the photo. We’re dying over their cuteness.

Someone made this comparison of me at age 7 and Blue at age 7. My baby is growing up. 🥰

Along with brightening the world’s day with her cute photo, Beyoncé is also continuing to be the queen of music. Set to star as Nala in the upcoming live-action remake of the Lion King, she’s adding her flare to the classic film. The star-studded cast also includes Donald Glover.

It turns out, everyone’s dreams are coming true with a recently-announced duet with Beyoncé and Donald. They’ll be putting their spin on "Can You Feel the Love Tonight," a timeless hit that’s sure to be even more flawless with their help.

Billy Eichner revealed the duet in his appearance on Watch What Happens Live with Andy Cohen. The actor and comedian will star as Timon, the perfect role for him. "What do the haters have to say about that?" he concludes after dropping the news.