"She goes, 'You know this is not how this is gonna work,'" Blake Shelton told ET after revealing his desire to have Gwen Stefani be the one to pop the question. 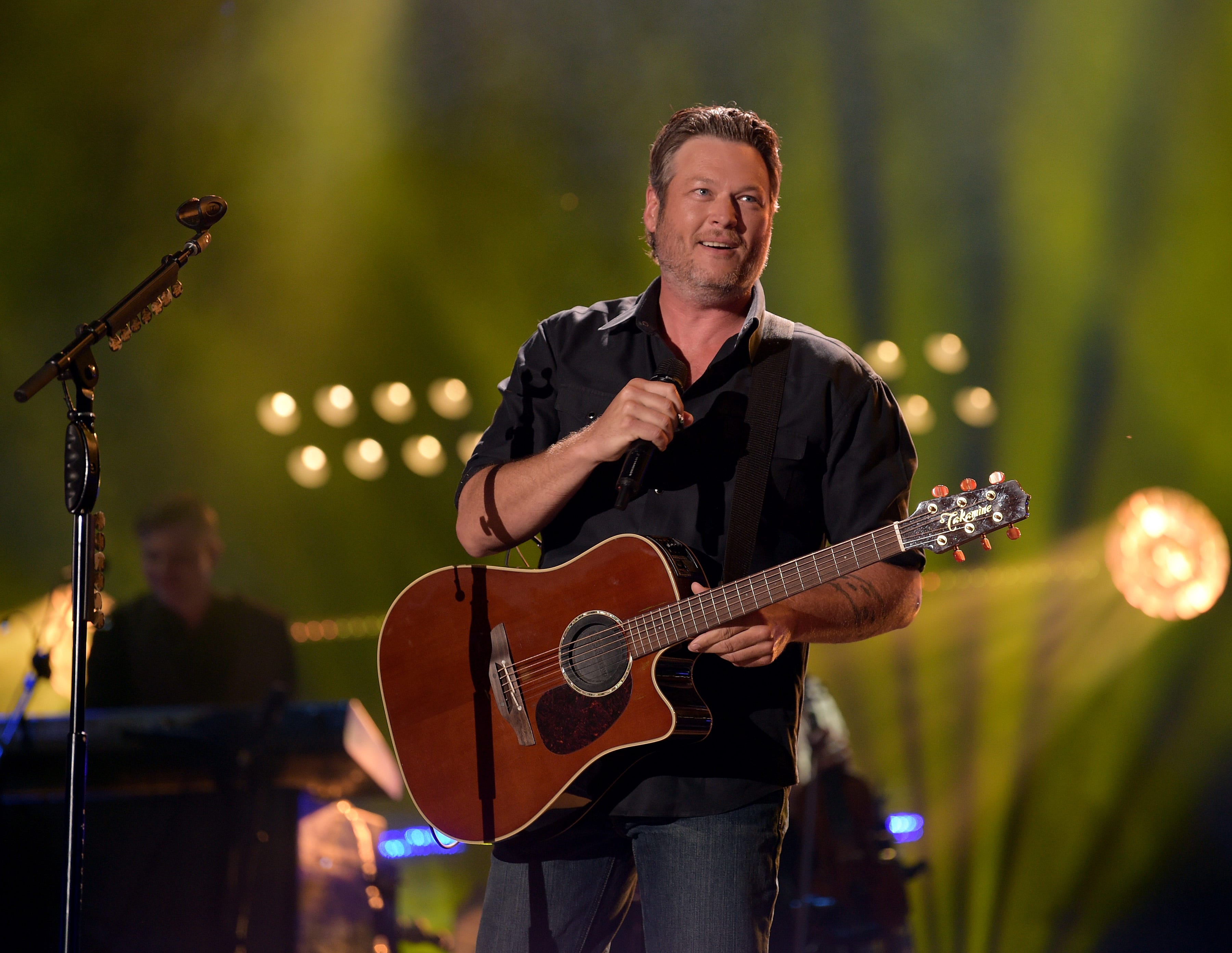 Blake Shelton and longtime girlfriend Gwen Stefani are one of the most iconic couples in entertainment. The pop queen and the country star officially started their relationship in late 2015 after meeting through their gigs on The Voice, and now they’re just about ready to take things to the next level.

After Ellen Degeneres gifted the couple a clock with their faces on it to remind them time’s ticking away, Shelton gave some serious thought to how he would want their special moment to go down. Instead of getting started on the planning for how to pop the question, Shelton realized he actually wants Gwen to be the one to ask.

"So you're saying ...there's a chance she's gonna ask me to marry her with this clock? See how I switched it around and put it on her?” he joked after receiving the clock from Ellen, shifting the responsibility to Gwen.

"Now that she knows that you're waiting for her to ask - now that she sees this - she'll ask you," Ellen guaranteed after giving the pre-engagement gift.

Shelton explained to ET that, despite her love for the clock, Gwen isn’t interested in taking Ellen’s advice of being the one to ask. While the couple is readying to take their relationship to the next level, they’re staying competitive and focusing on their respective teams on The Voice.