Blink-182 is just around the corner from the 20th anniversary of one of the most iconic pop-punk albums ever. With Enema Of The State celebrating two decades of jams since its June 1, 1999 release, the band is discussing ways to give it the respect it deserves. 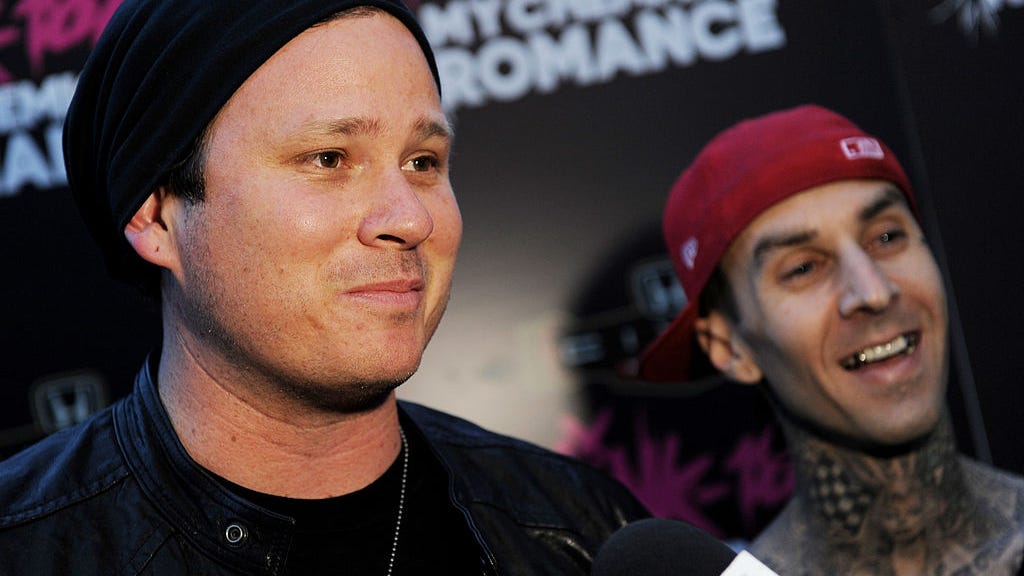 Tom DeLonge Gives Heartwarming Look Into Why He Left Blink-182

In a Tweet shared last night (March 19), Mark Hoppus revealed they’re planning on playing the album in its entirety at an upcoming festival. That means fans attending Back To The Beach in late April will hear everything from “What’s My Age Again?” to extreme rarities… and we couldn’t be more jealous.

Yes I think we’re going to play EOTS in its entirety at Back to the Beach to celebrate 20yrs.

According to Setlist.fm, “Anthem” has only been performed live twice in their entire careers while “Party Song” clocks in at just 10 live performances. The likely once-in-a-lifetime set takes place at Huntington State Beach during the April 27th & 28th Back To The Beach festival.

While he continues to confirm the original lineup has no plans of reuniniting for the anniversary, fans are still hopeful they'll play Enema Of The State in more cities. Hoppus also teased upcoming summer dates that include possible new Blink shows along with more dates from side project Simple Creatures.