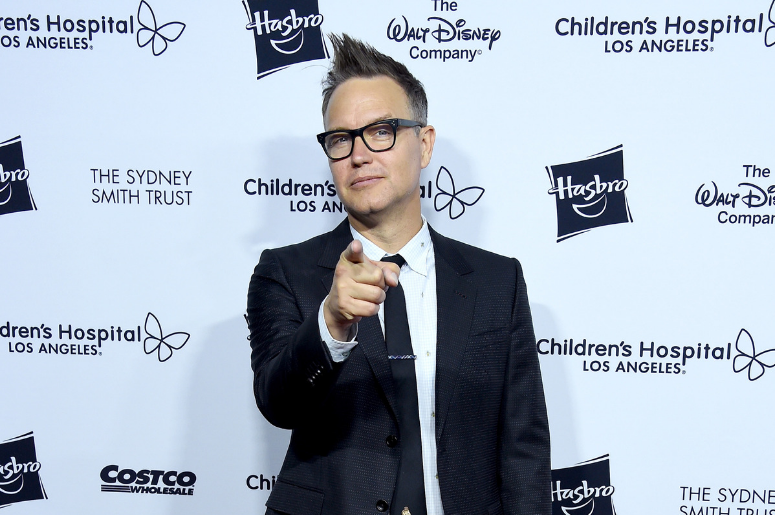 Mark Hoppus is our resident king of social media. With some of the funniest Twitter exchanges, it’s only right that the Blink-182 frontman is now moving his talents to breaking news. In a night that was far less than ideal for his family, Hoppus took what could have been a nightmare and turned it into a live-updating spectacle for his Instagram followers to keep up with. 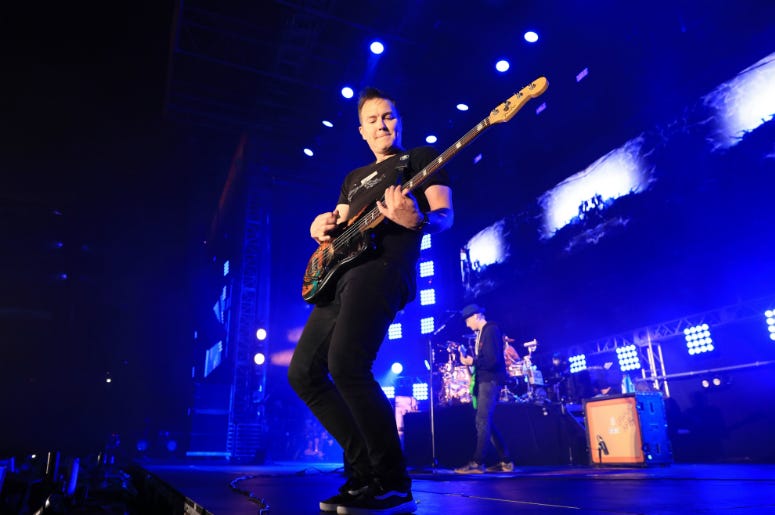 Blink-182 Performs 'Enema of the State' In Its Entirety

Hoppus found himself locked inside of his own home after police swarmed the area. "Burglary gone bad and suspects hiding around our house. We've been told to lock the doors and get to safe place. Helicopters now," he wrote on his Instagram story.

A series of posts followed with step by step notes on the police’s search early yesterday morning (May 6). “Helicopters. Dogs. Police outside our windows with their guns drawn,” he wrote.

Hours of the madness went on before all of the suspects were caught. Various hiding places in his neighborhood included one suspect being caught on a neighbor’s roof after “about 20 police cars,” a tactical unit, and a helicopter were called to the area.

"We're home. All suspects in custody. Thanks for all the concern and everyone checking that we're okay,” he concluded before switching to the more pressing matter of promoting Blink’s insane co-headlining tour with Lil Wayne.

Related: Blink-182 Has Recorded Over 40 Songs for Upcoming Album: “Our Expectations Are Crazy”