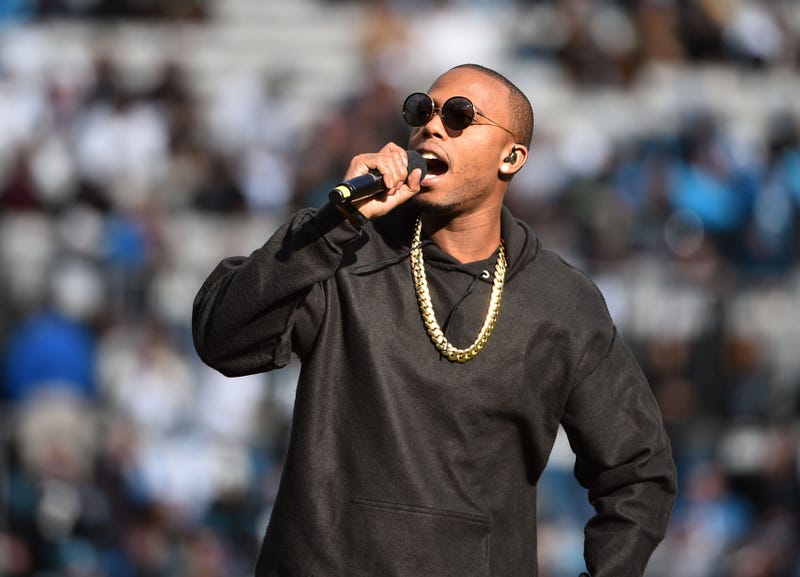 B.o.B is reportedly done making music, leaving us with his last album Naga as a parting gift.

The 10-track album follows the release of his latest LP The Upside Down which dropped in February. Despite being known as of late for his controversial theories like thinking the Earth is flat, the rapper has made his mark with smash-hits such as "Airplanes" (ft. Hayley Williams) and "Nothin’ On You" (ft. Bruno Mars).

His well-known songs stray far from his current sound which is much less pop-leaning. The album includes tracks such as the bilingual “Cuello” and a feature from Waka Flocka on “Elbows.”

Watch the NSFW video for “Cuello” below:

After using the hashtag “#LastAlbum” in Instagram posts, reports have surfaced that B.o.B is finishing his 12-year career with this release. Listen to the full album here.