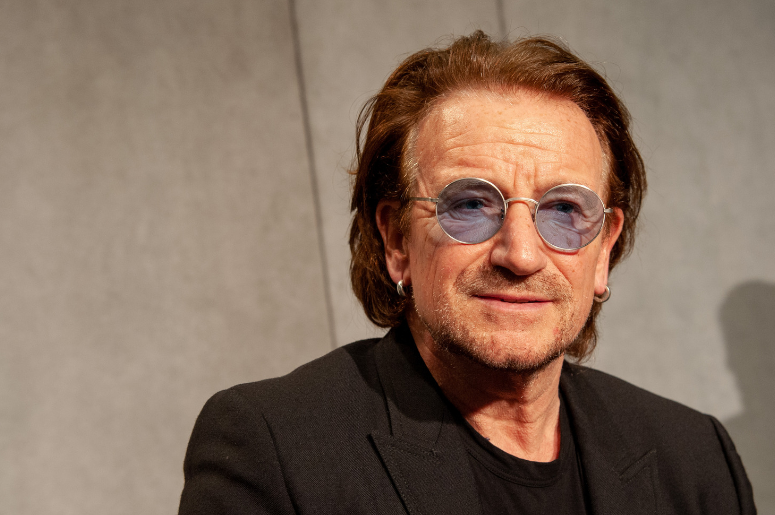 Bono recently had a health scare that made him hyper focus on his well-being.

The 58-year-old U2 singer had an unnamed “brush with mortality,” leaving him not only worried but also inspired. The fright is said to have shaped songs on their 2017 Songs Of Experience with the “personal apocalypse” he faced.

Being careful not to go into details about what happened, Bono says that anything serious has been ruled out and he’s set to return to finish the tour with a full voice. In an interview with The Sunday Times, he described it as “a shock that left me clinging on to my own life.”

U2 recently had to stop midway through a Berlin set after Bono’s voice gave out. The now rescheduled tour date will continue along with a couple of other upcoming shows, although he's unsure if the band will continue to tour after this.

The power of #bono voice before it surprised him in #Berlin and left him abruptly...he was singing his guts out (per usual). @u2 @U2eiTour The crowd so felt for him as he with surrender was obviously powerless and vulnerable. He’s real and he’s human, too, like we all are. pic.twitter.com/f0Tl3hhuA2